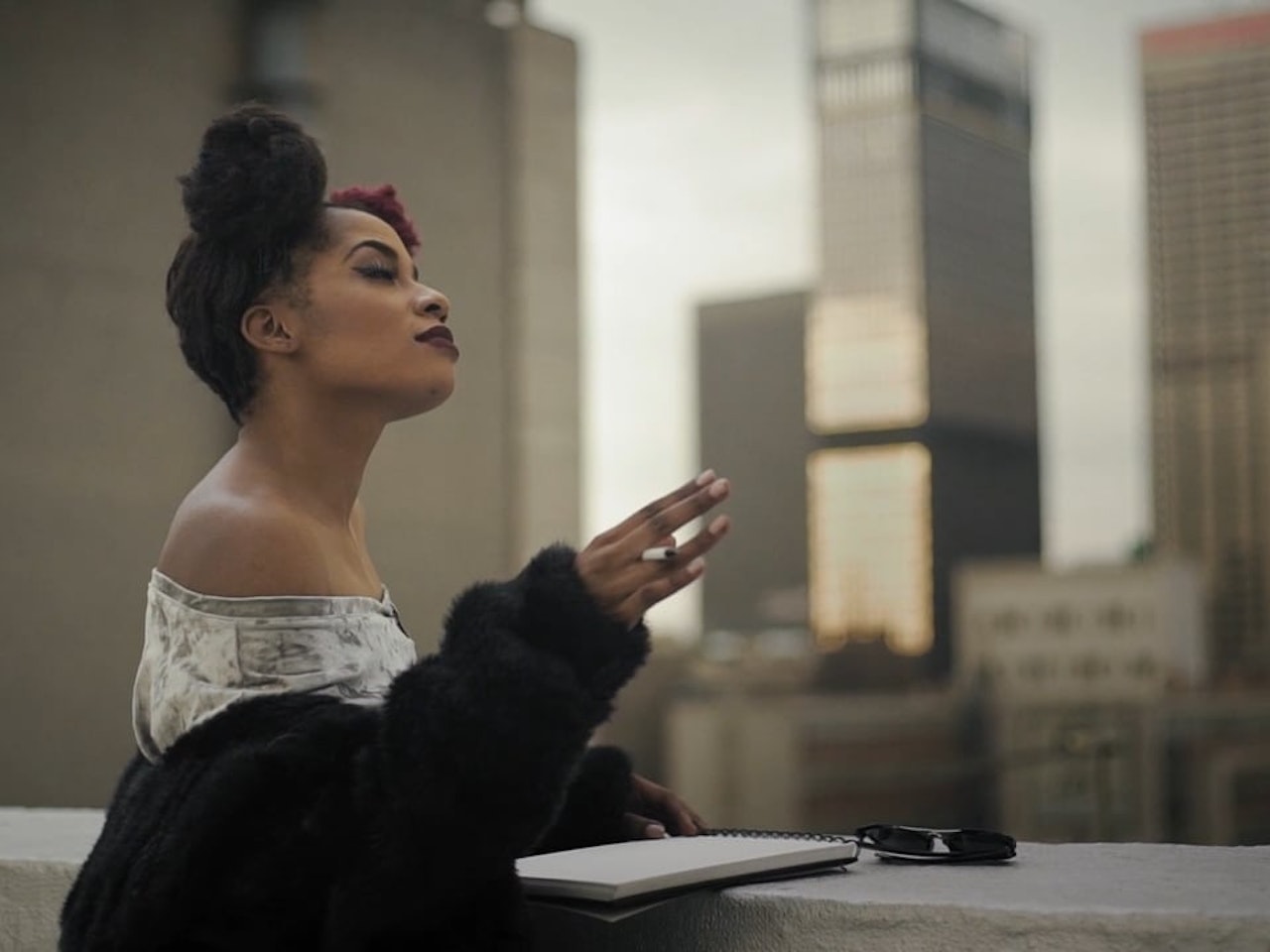 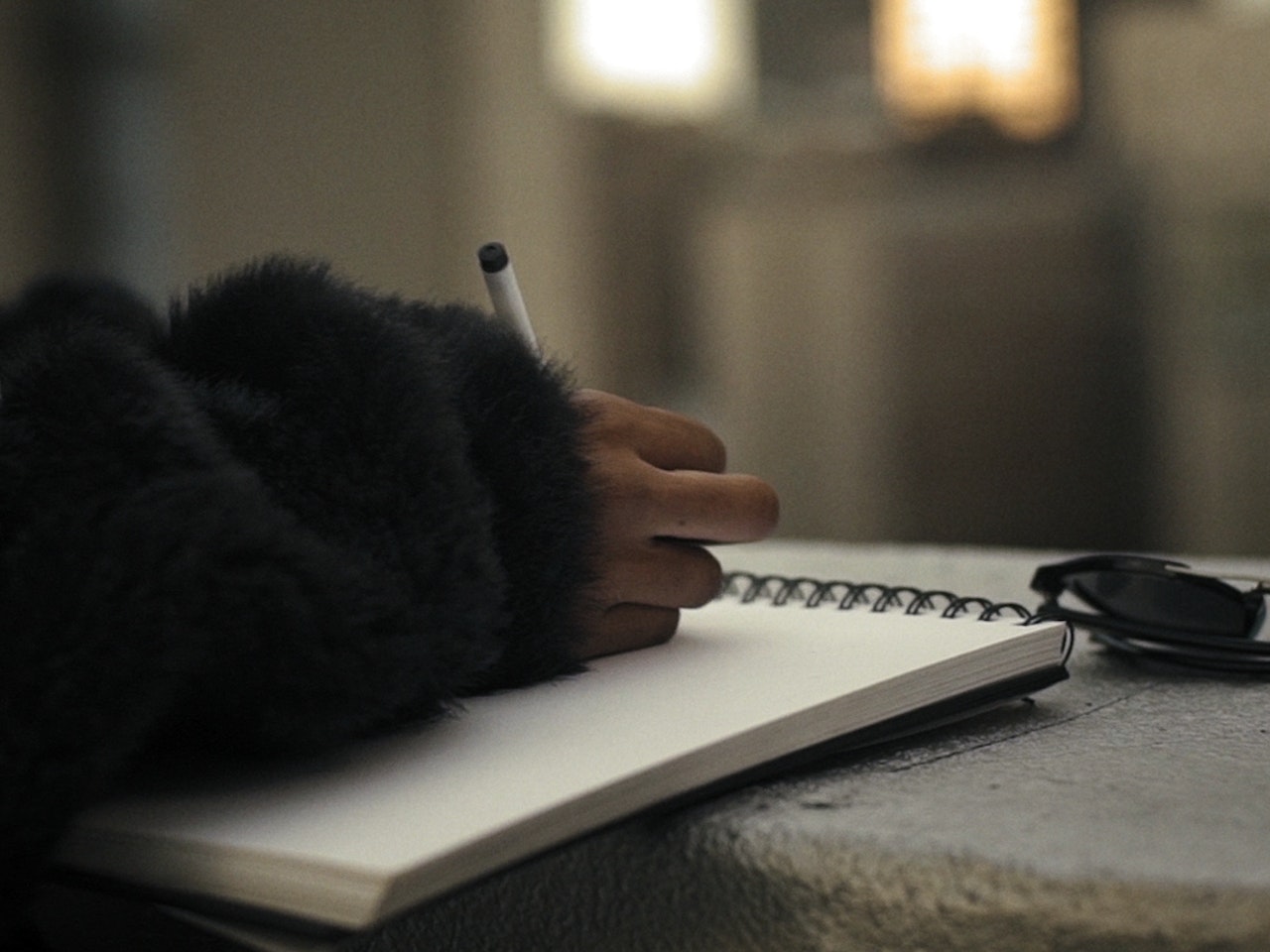 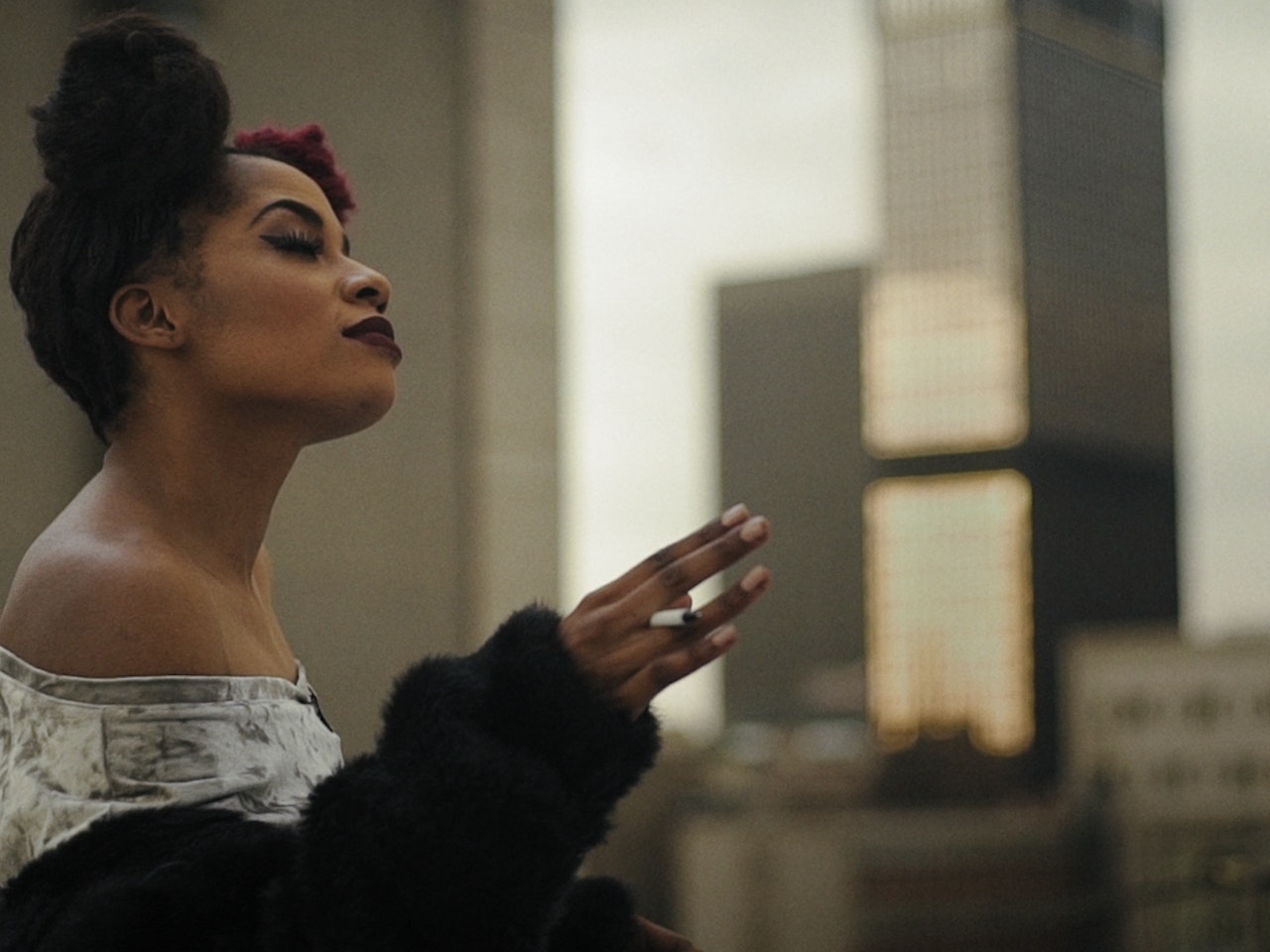 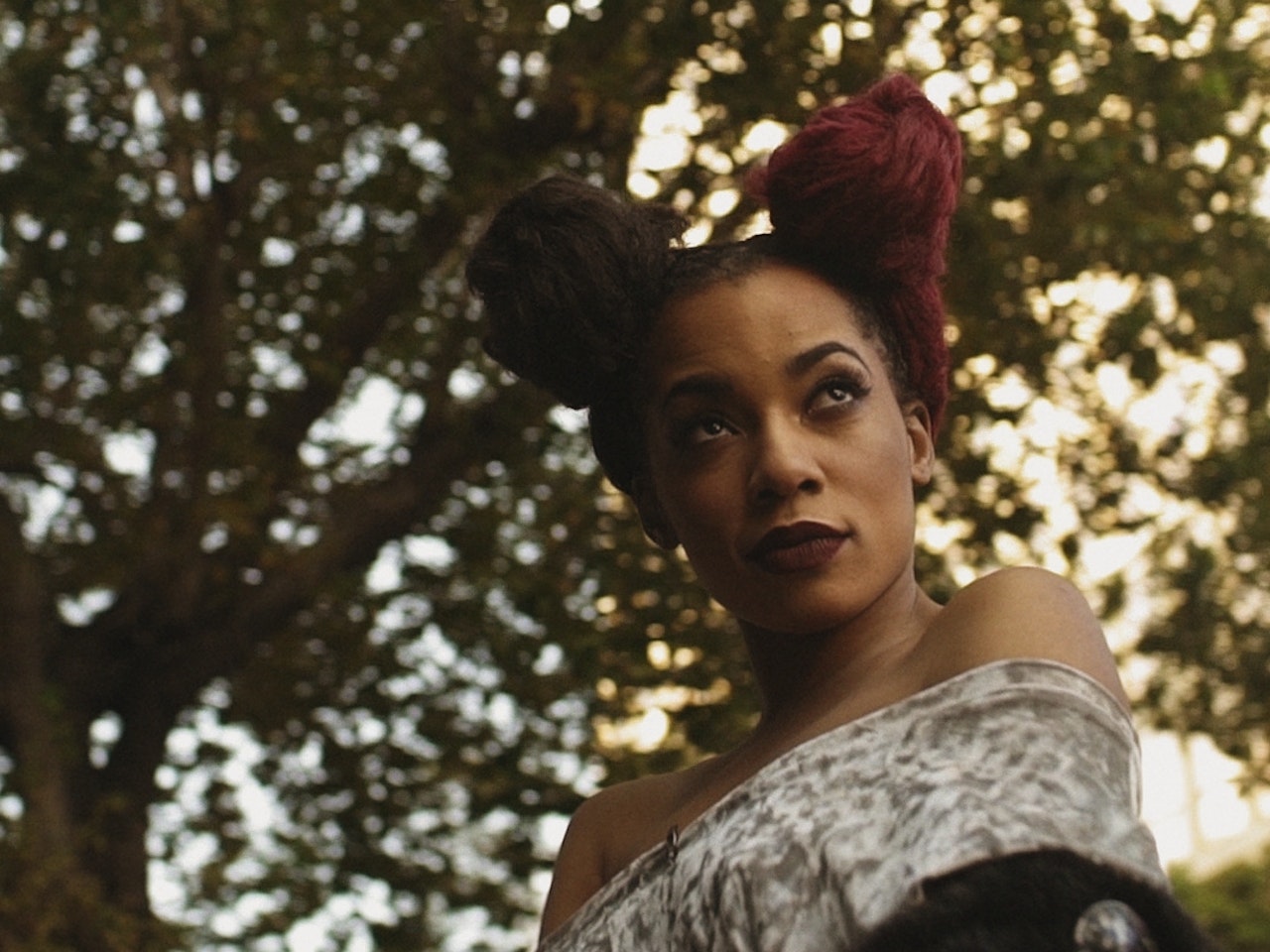 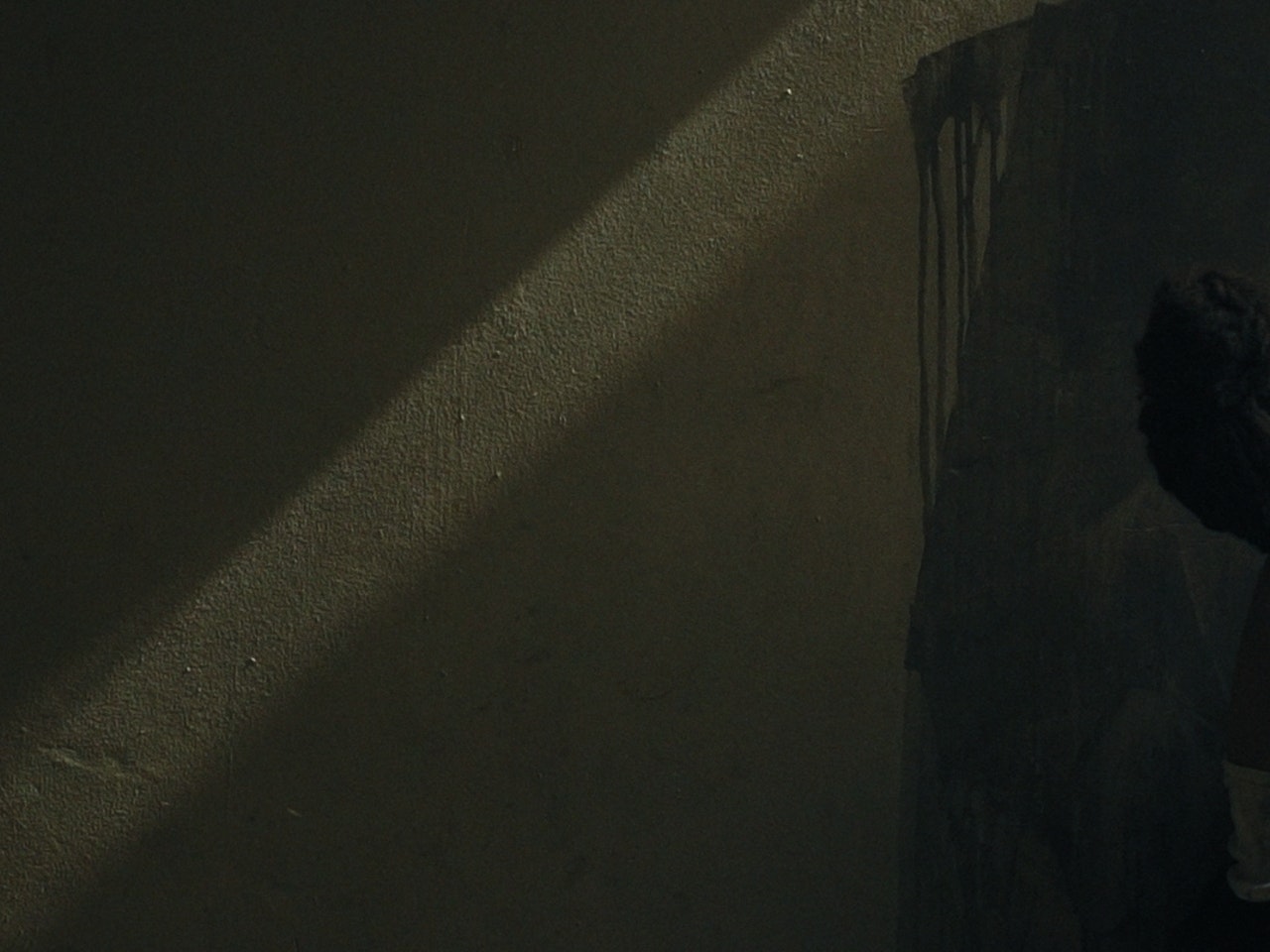 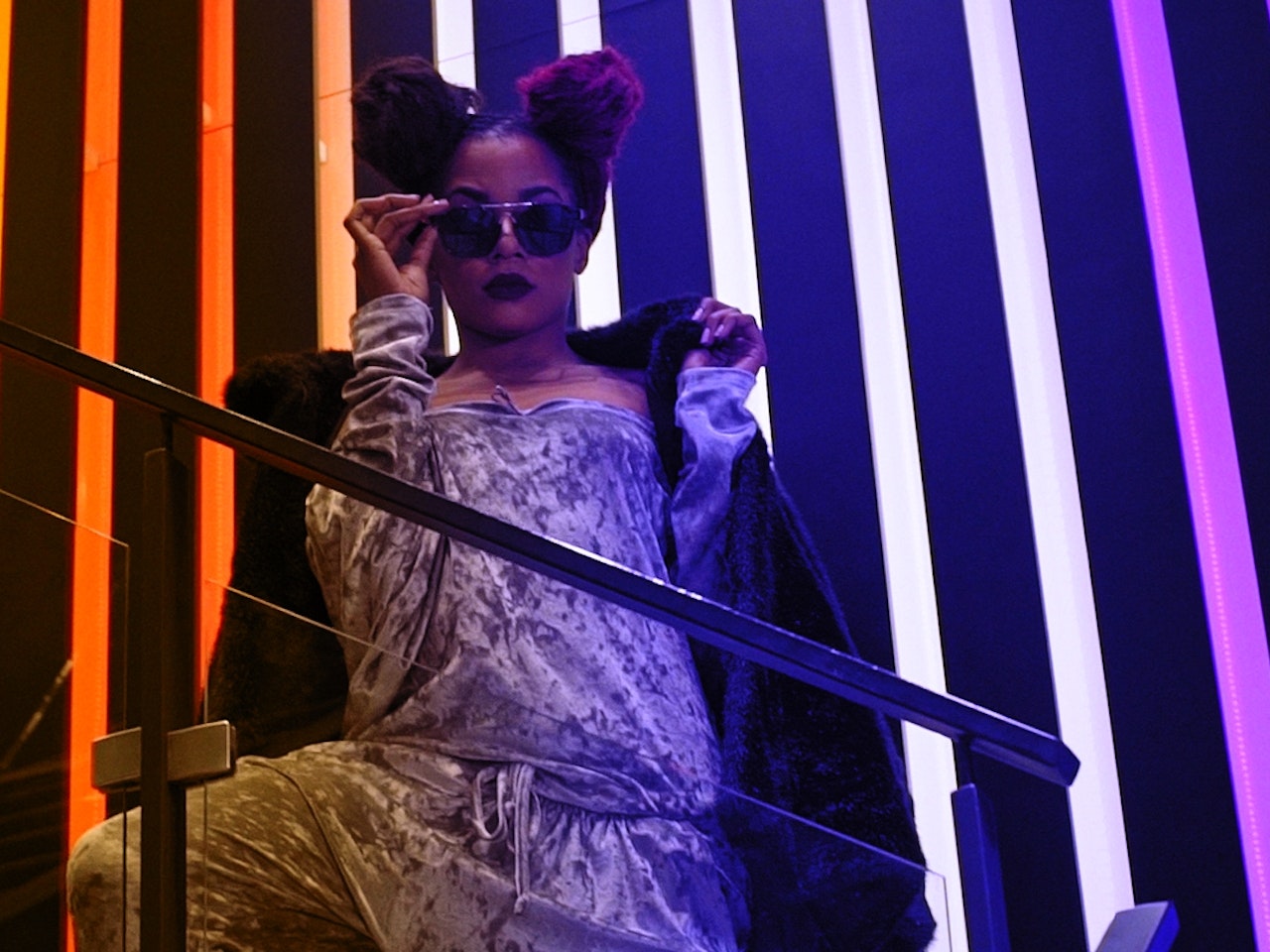 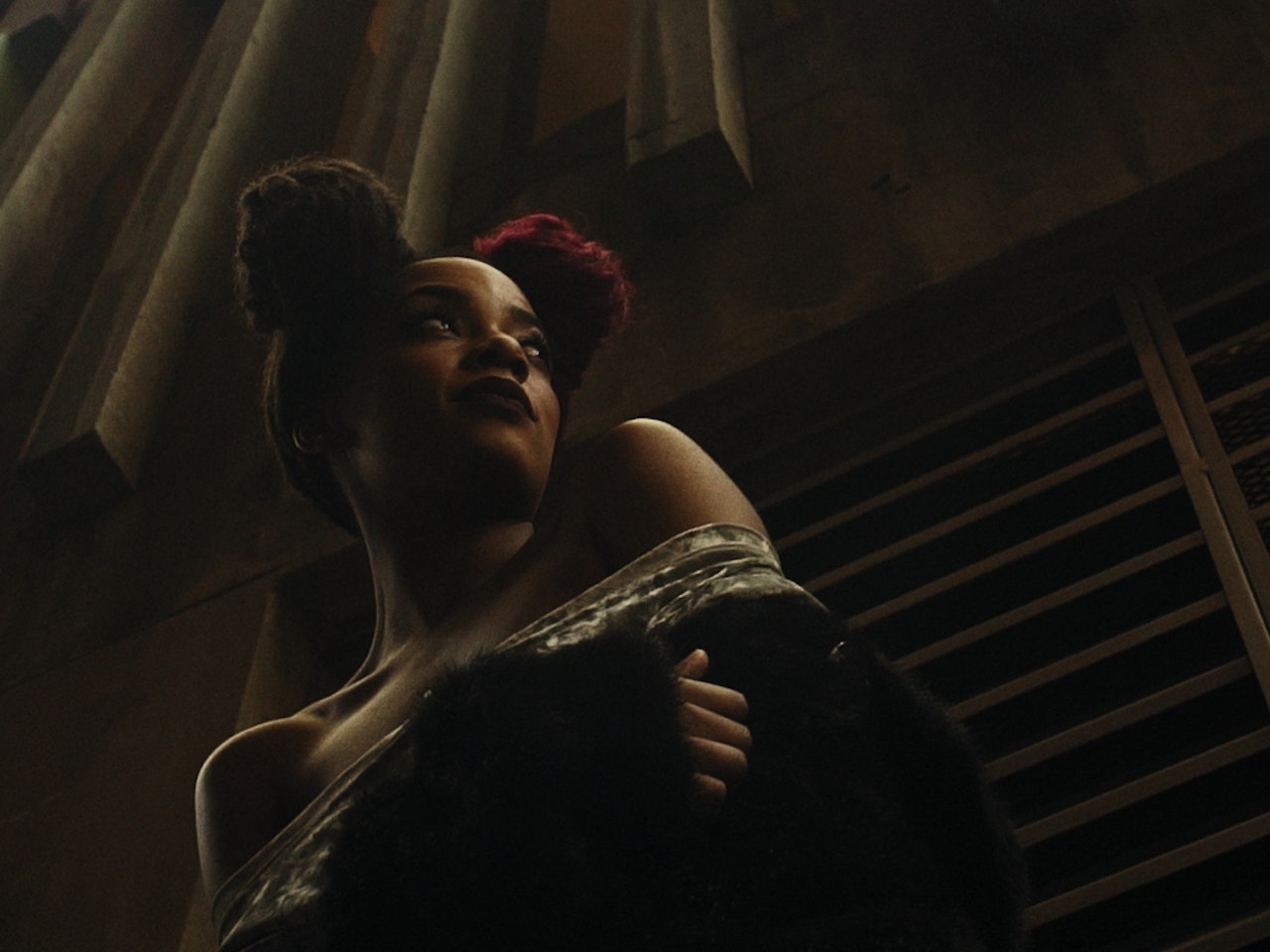 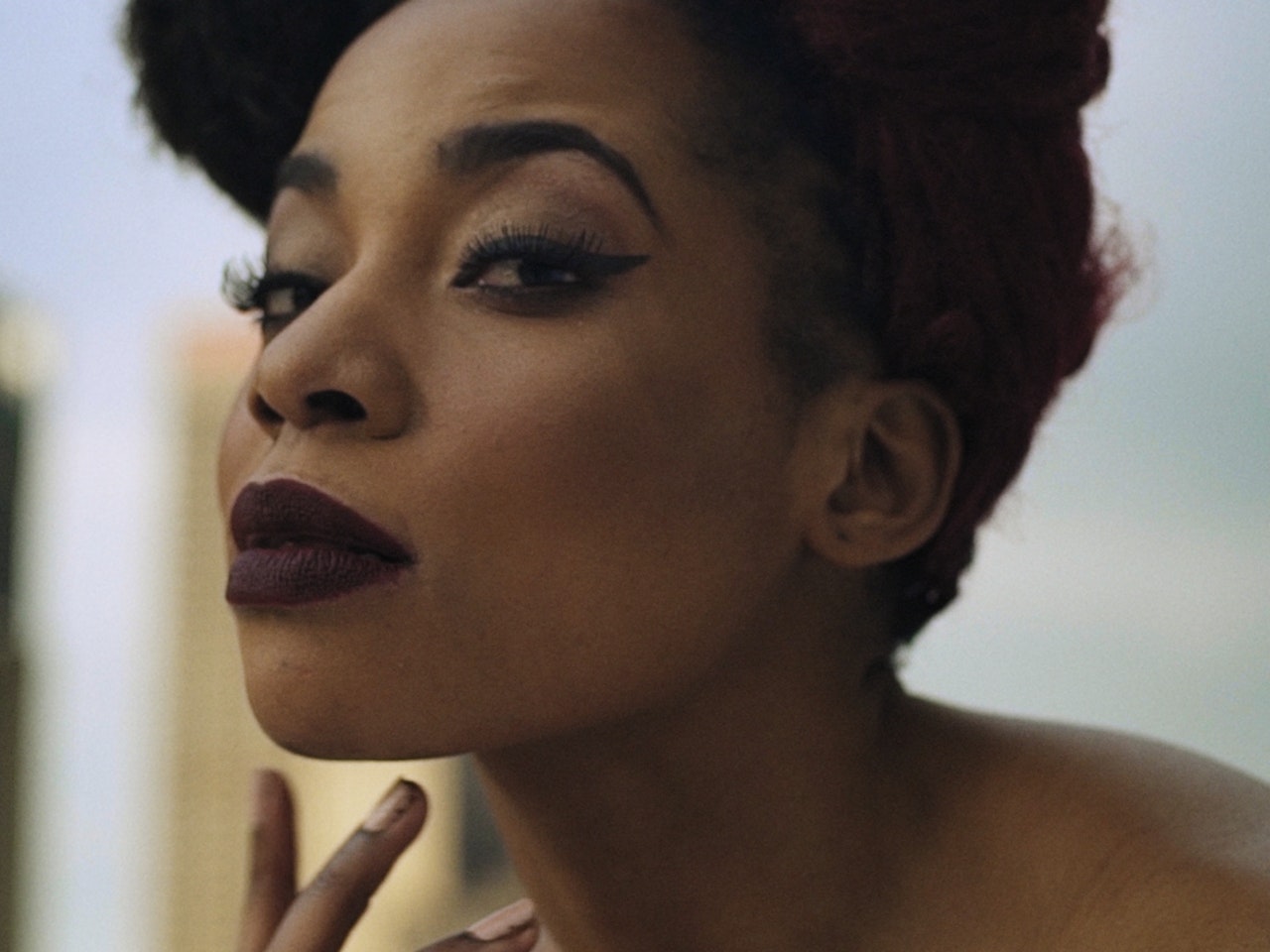 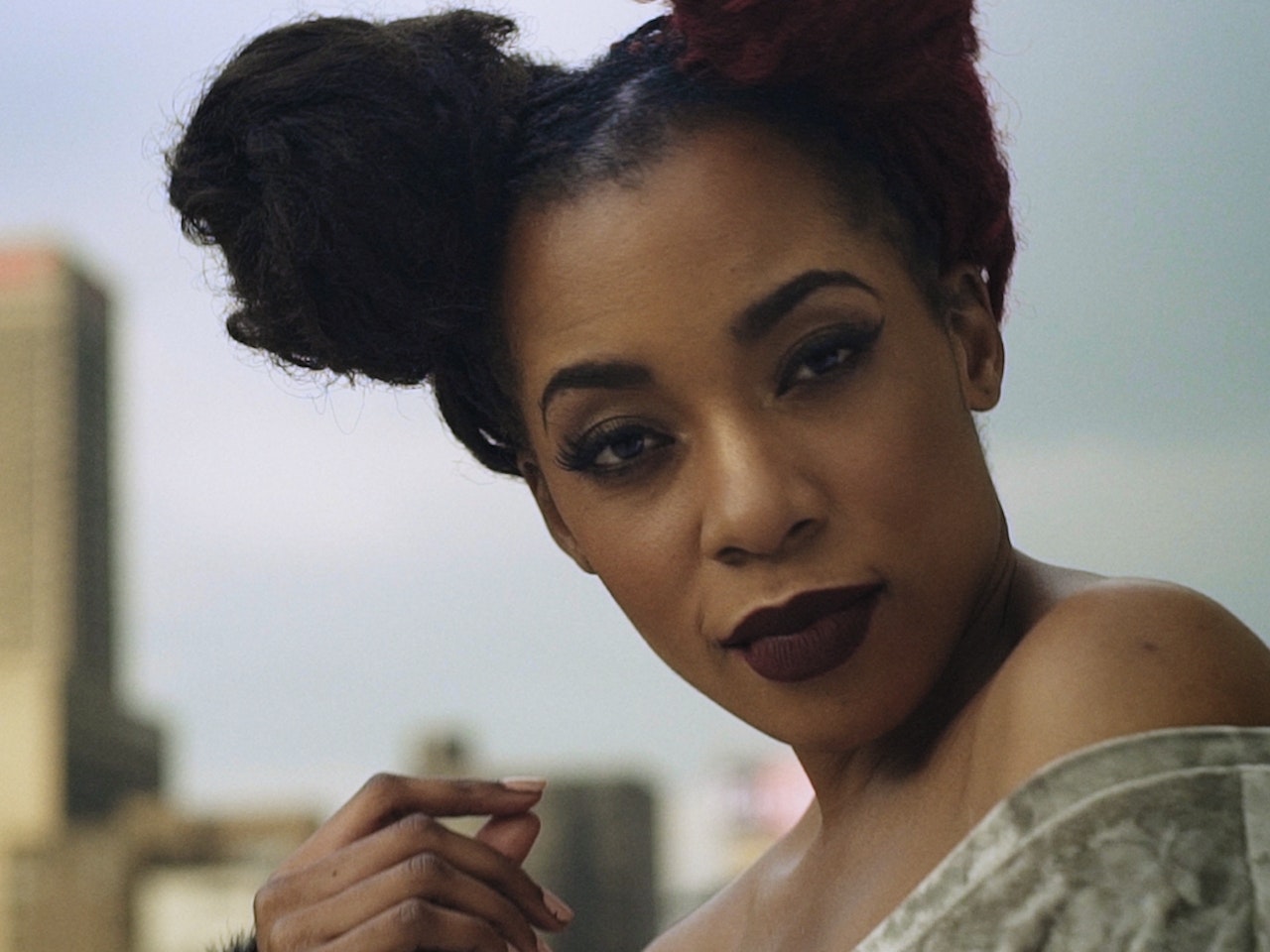 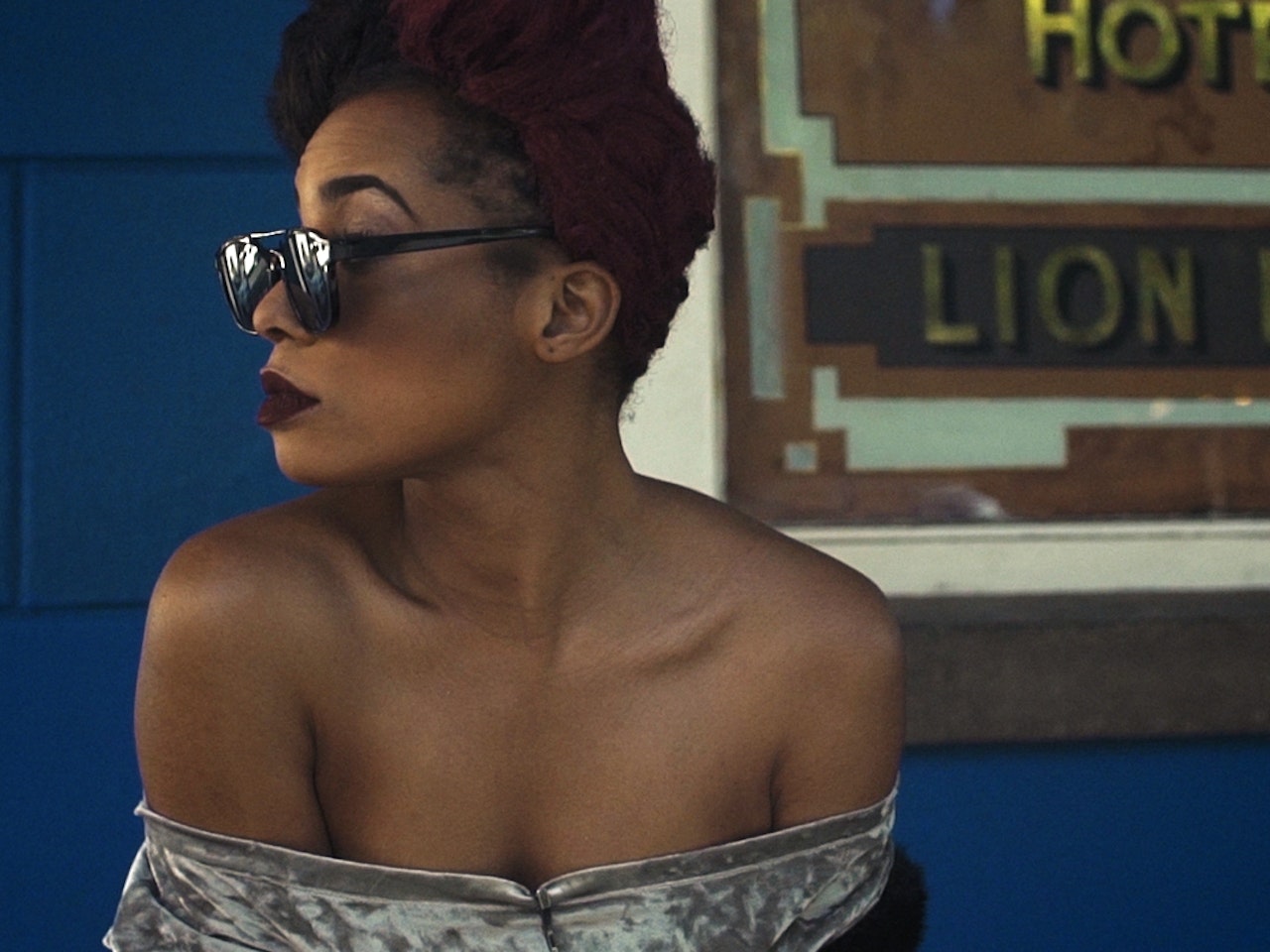 When DP Rick Joaquim asked me if I'd be interested in grading two of four short fashion films being developed for the Bokeh Fashion Film Festival, I jumped at the opportunity. Nothing is quite as exciting as the promise, "Full Creative Freedom" :)

Rick did such a great job on this that I was left in the great position of tweaking and finessing, maintaining his overall tone and vision for the film.