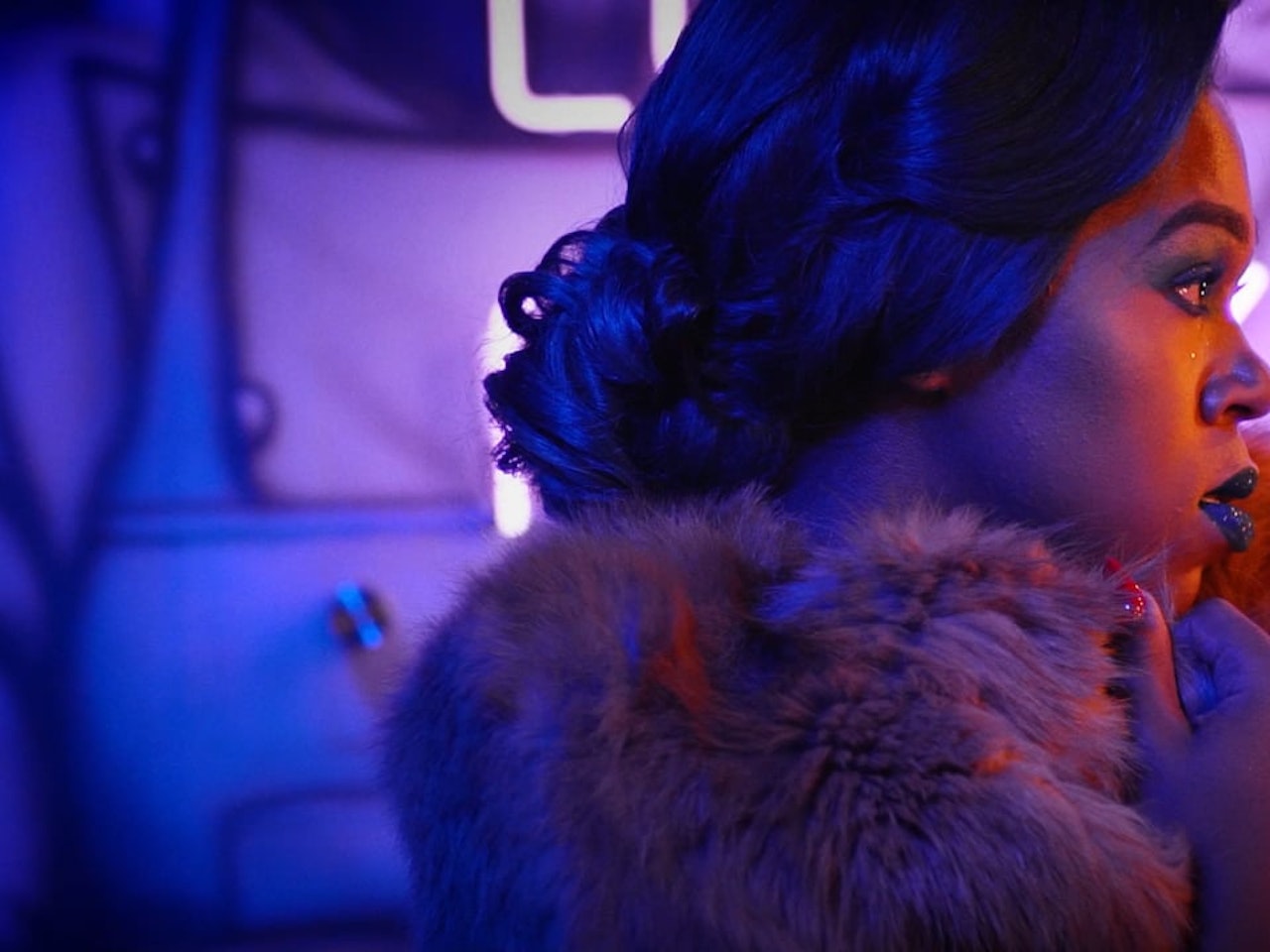 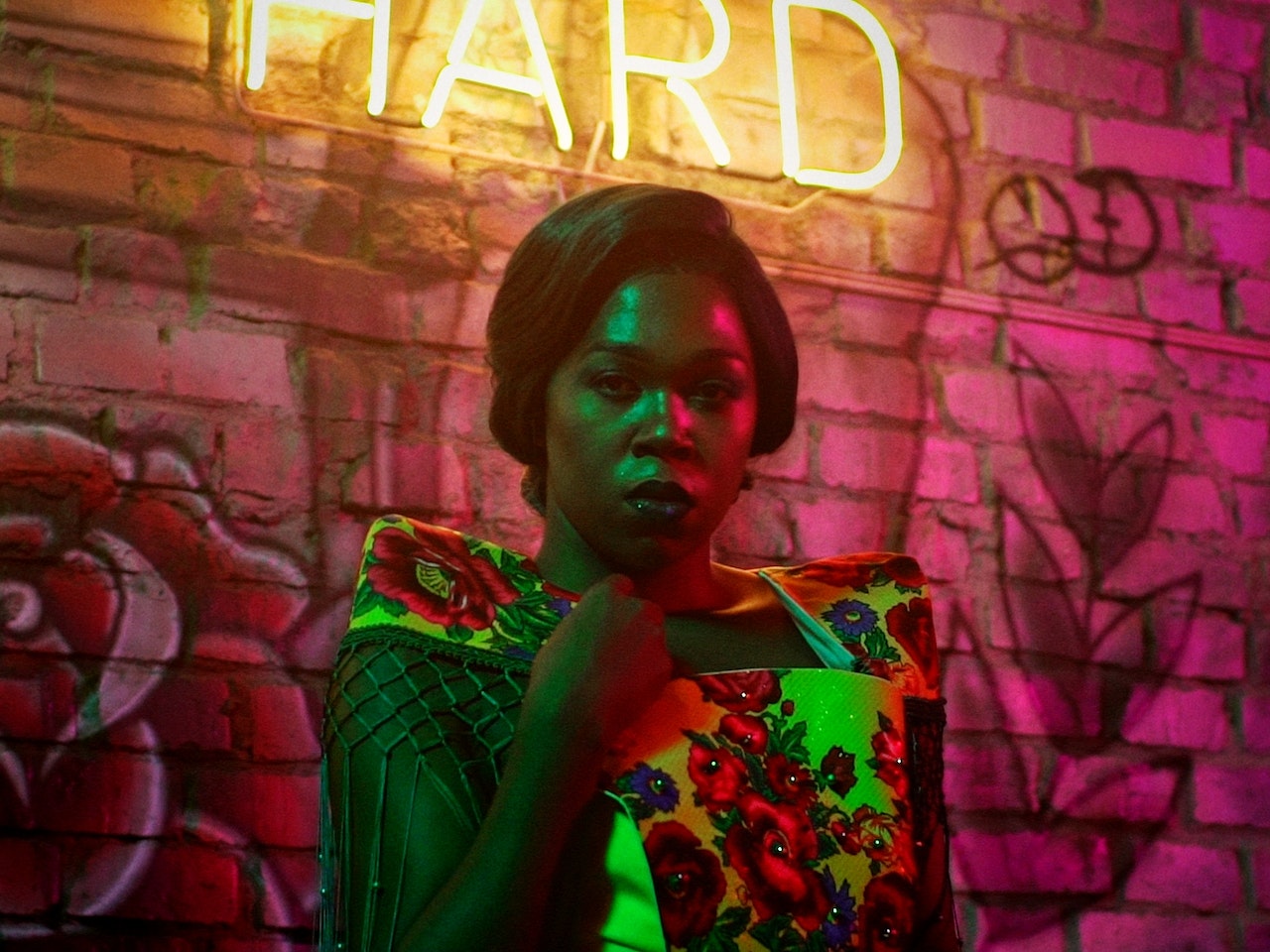 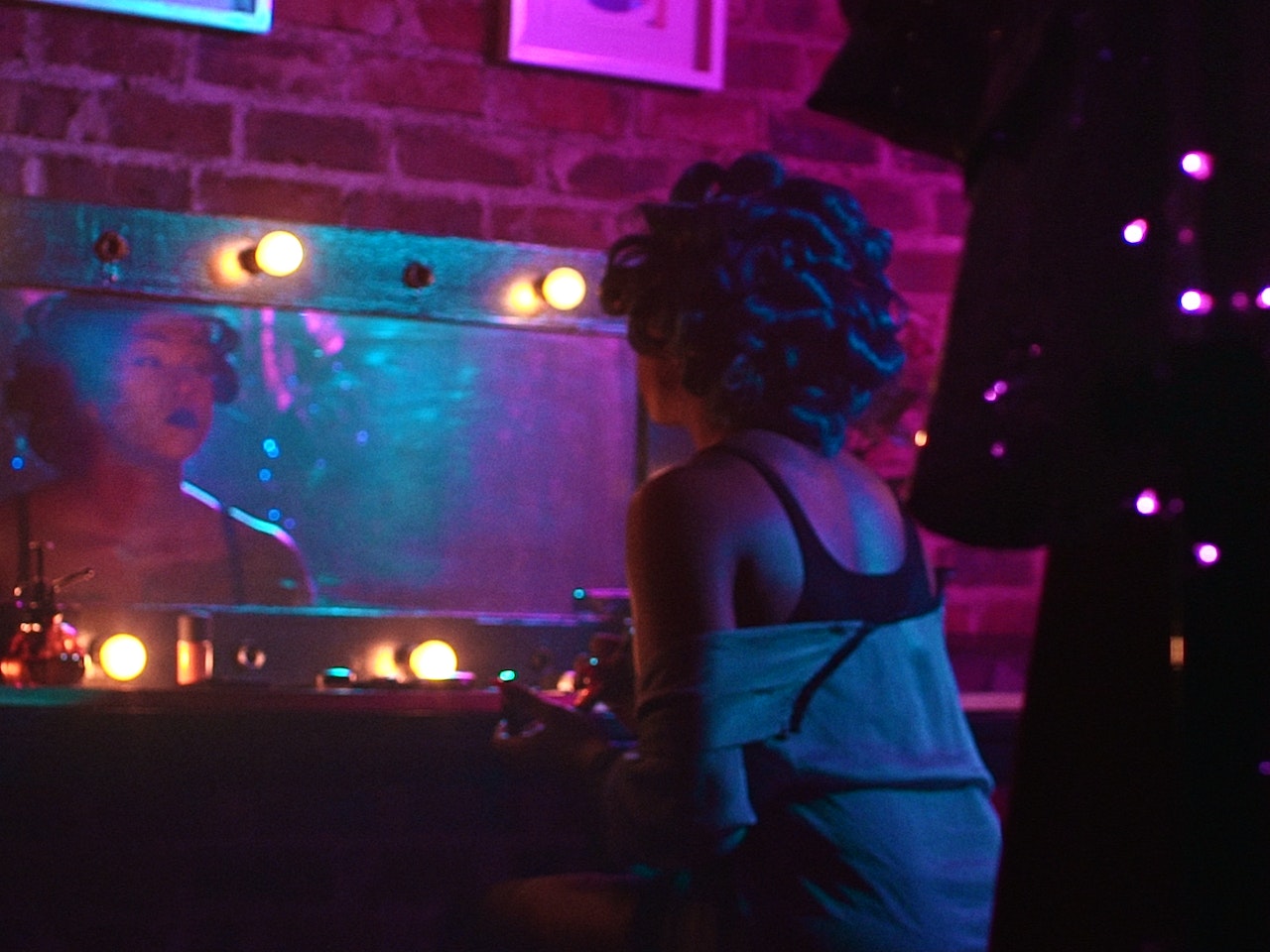 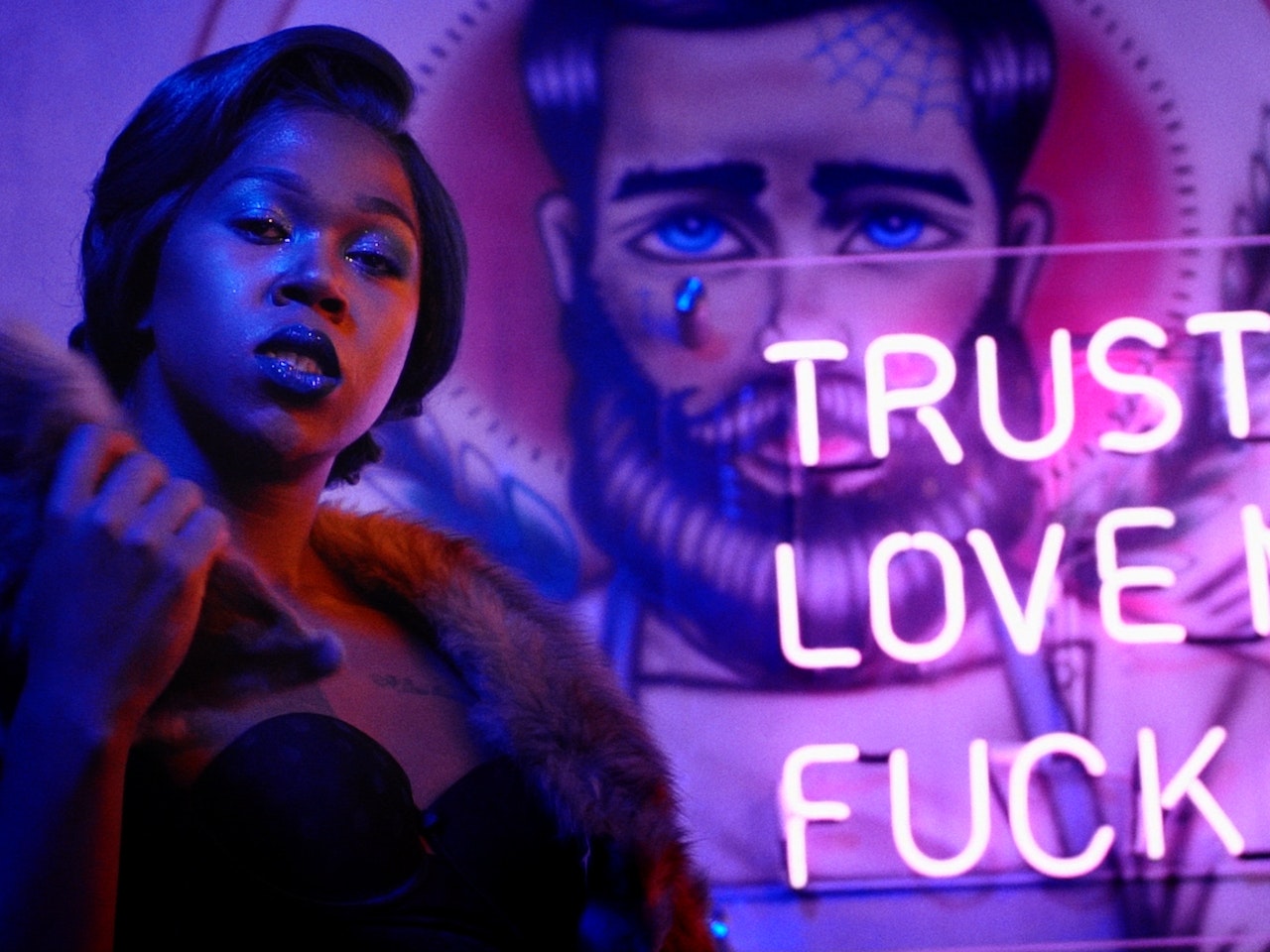 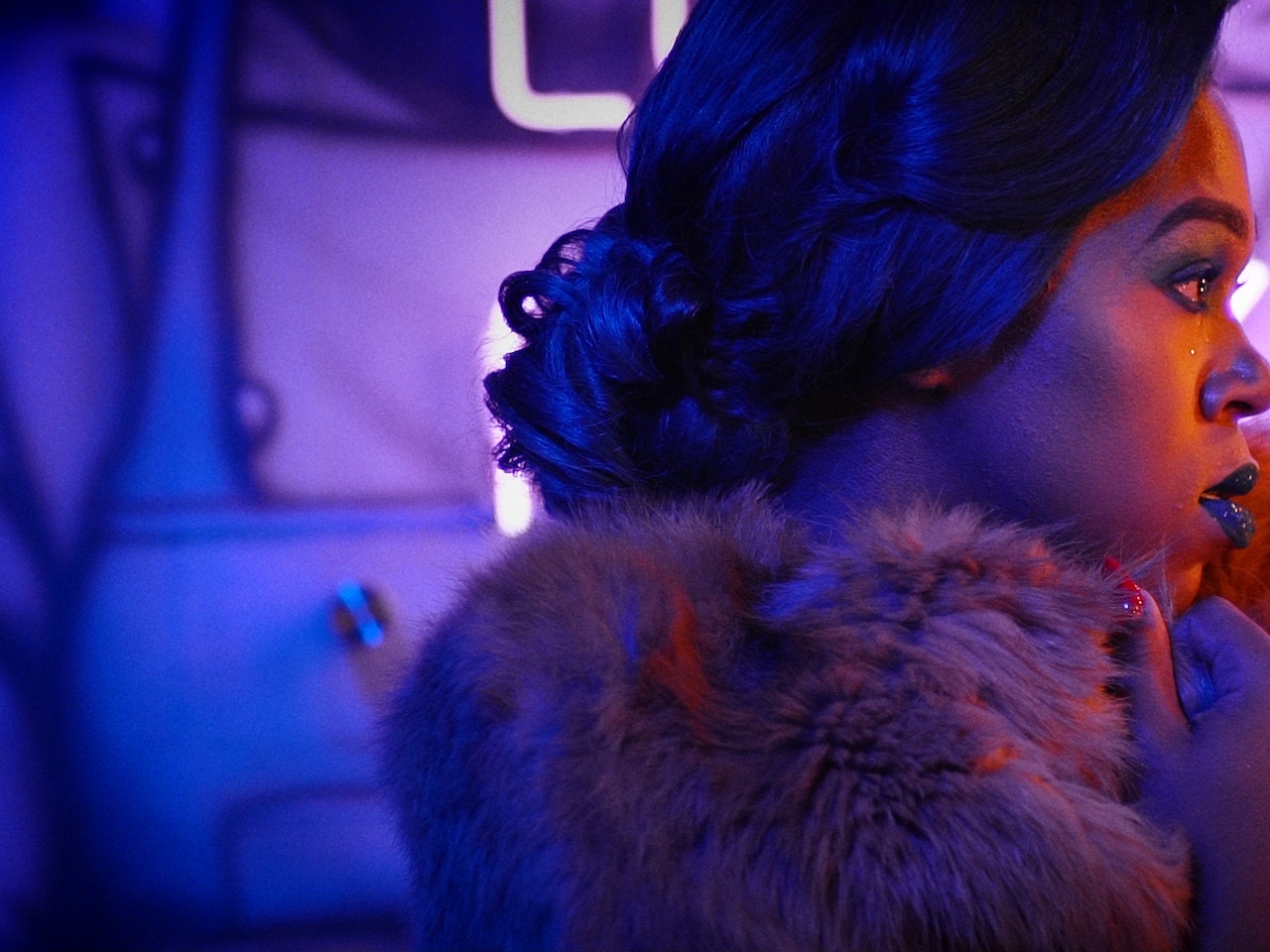 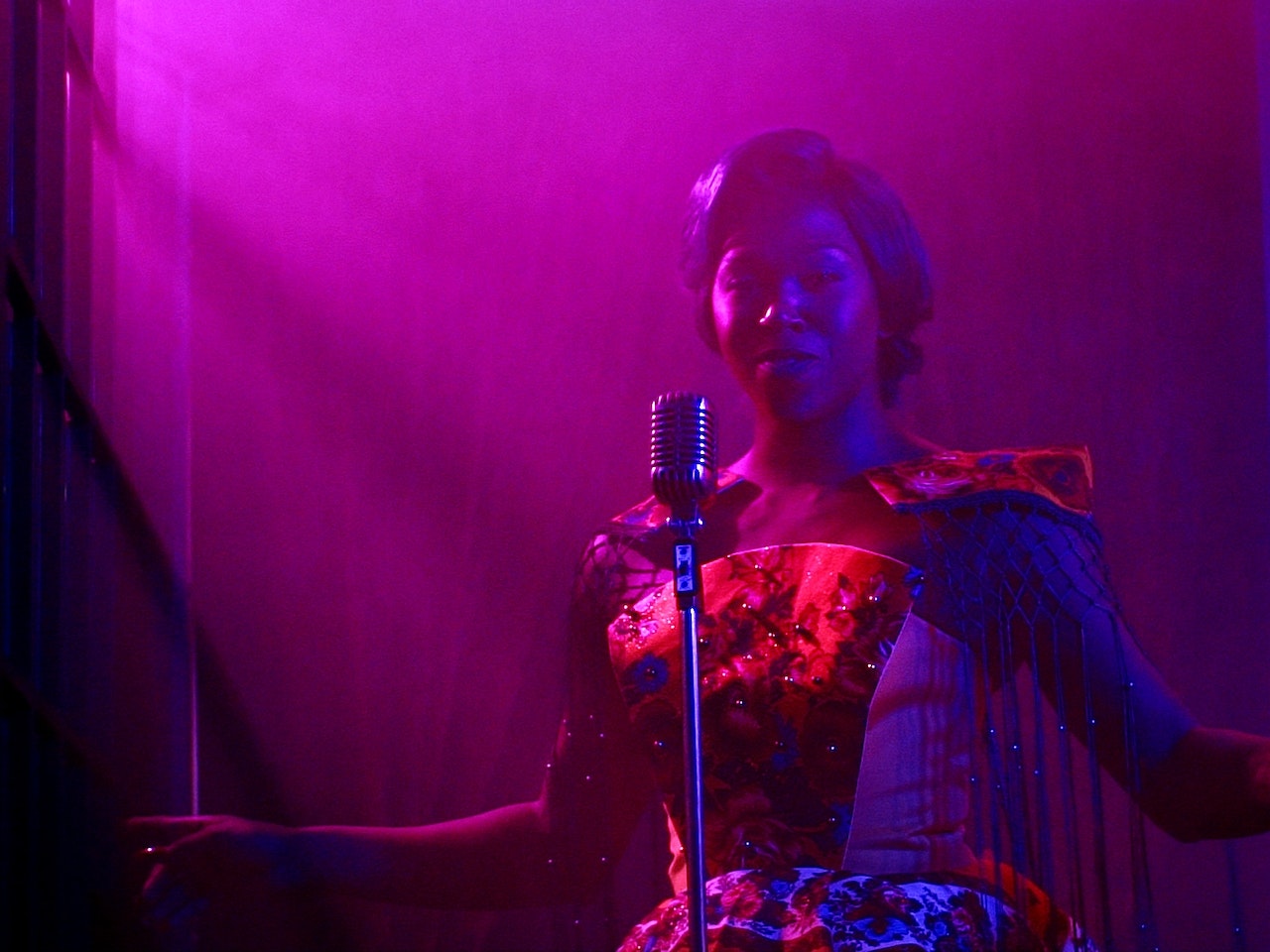 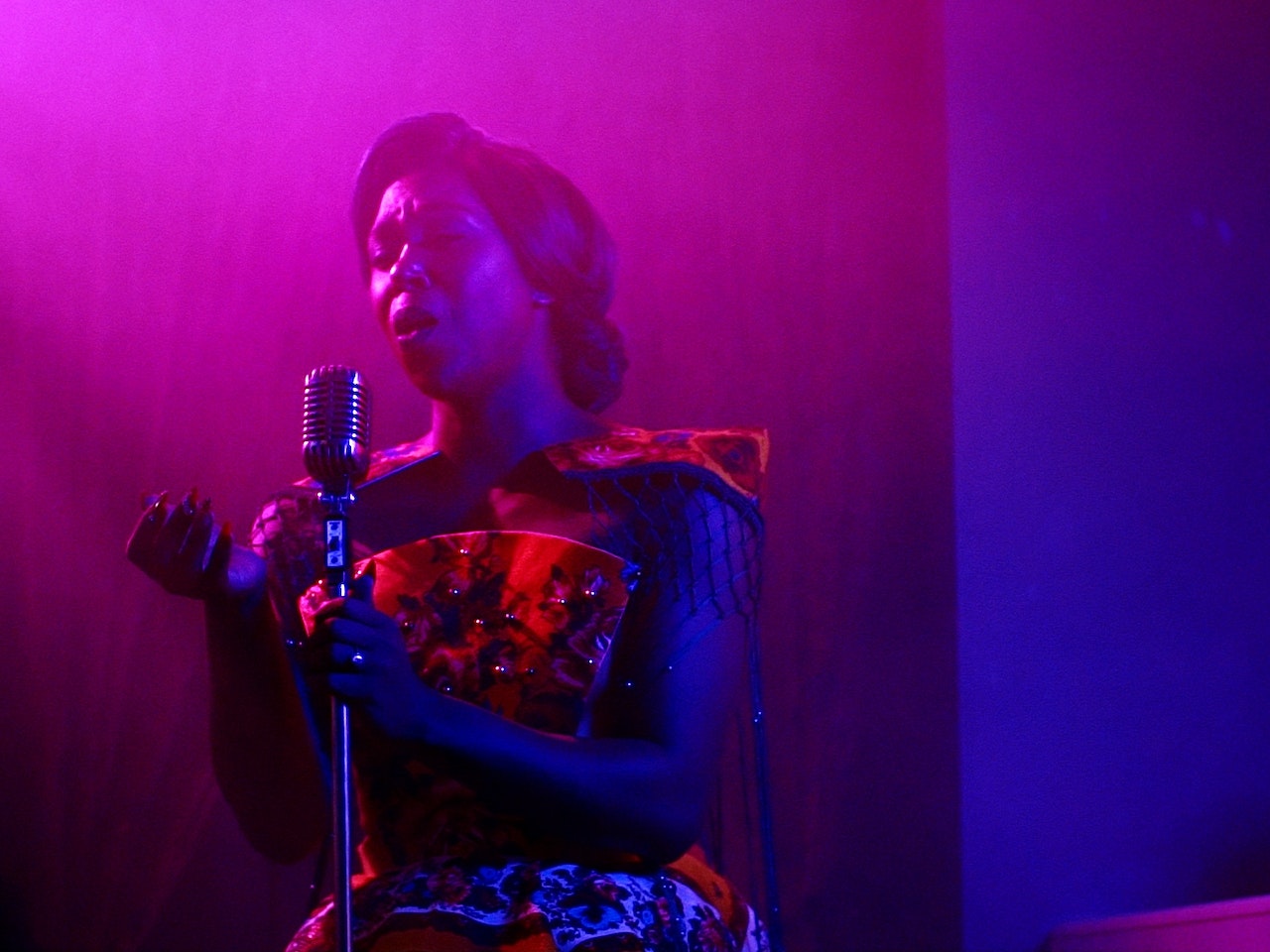 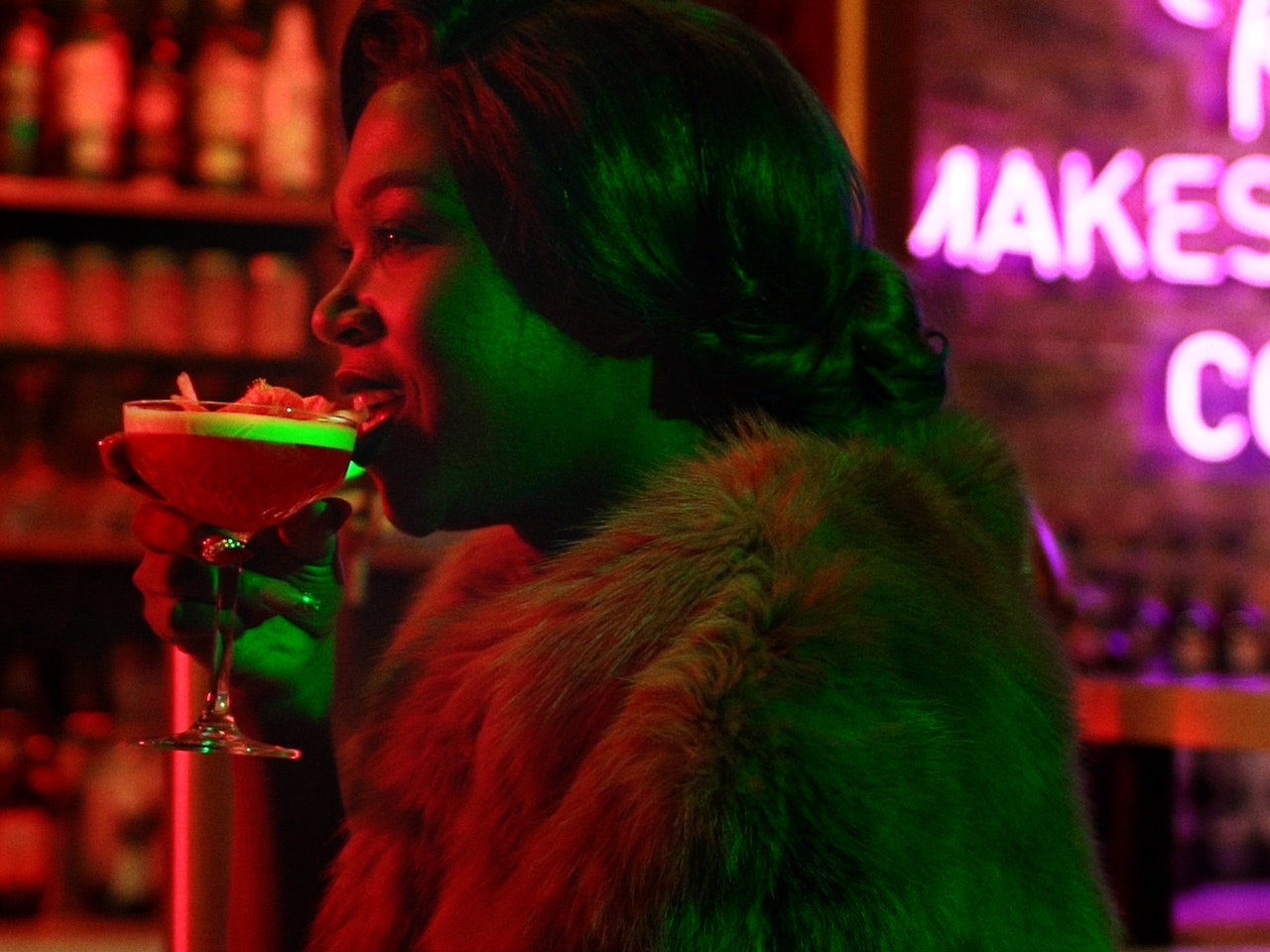 When DP Rick Joaquim asked me if I'd be interested in grading two of four short fashion films being developed for the 2018 Bokeh Fashion Film Festival, I jumped at the opportunity. Nothing is quite as exciting as the promise, "Full Creative Freedom" :)

Rick did such a great job on this that I was left in the great position of tweaking and finessing, maintaining his overall tone and vision for the film.

We were over the moon when this film as well as one of the two I wasn't involved in were announced as official selections for the festival!