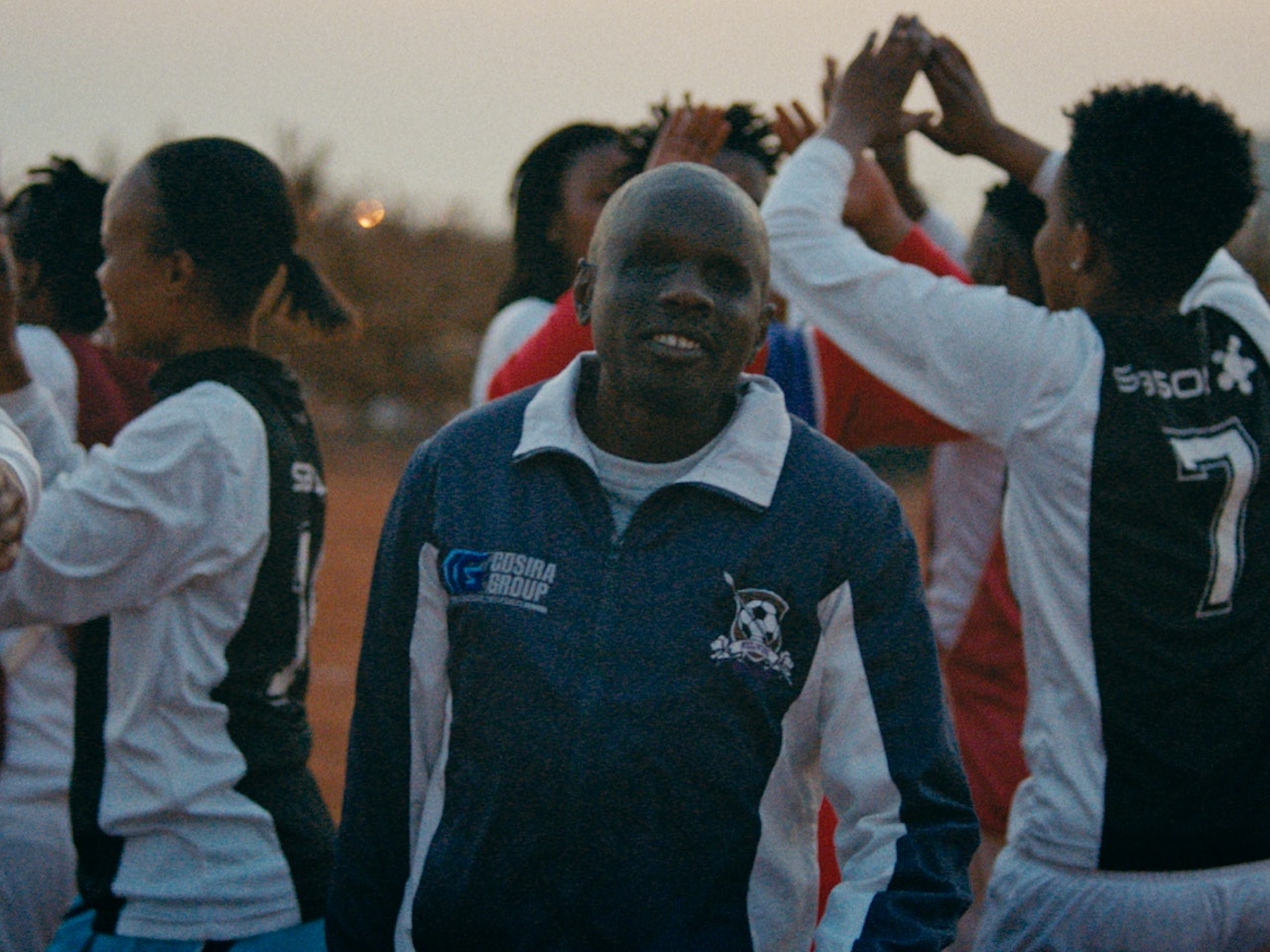 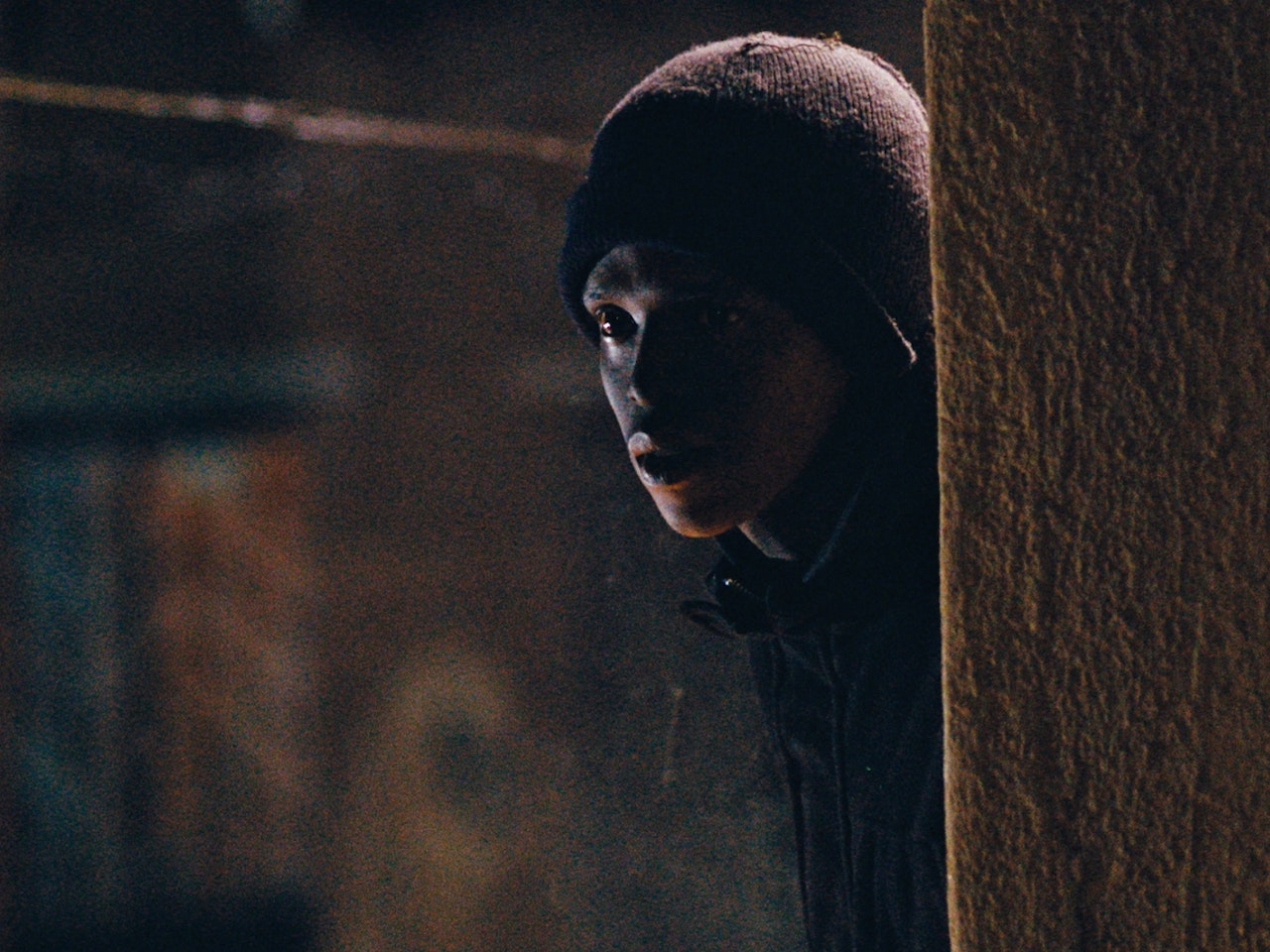 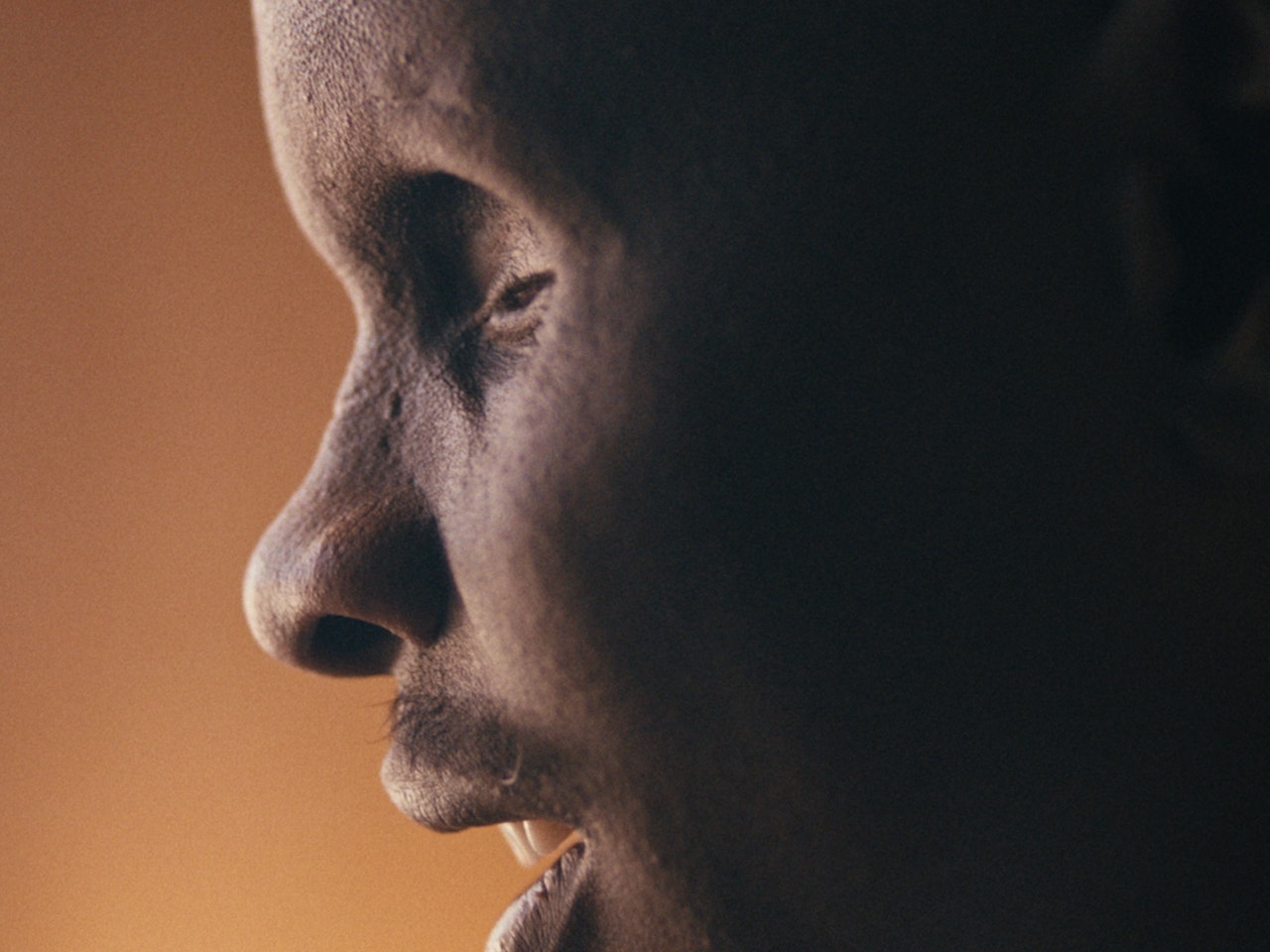 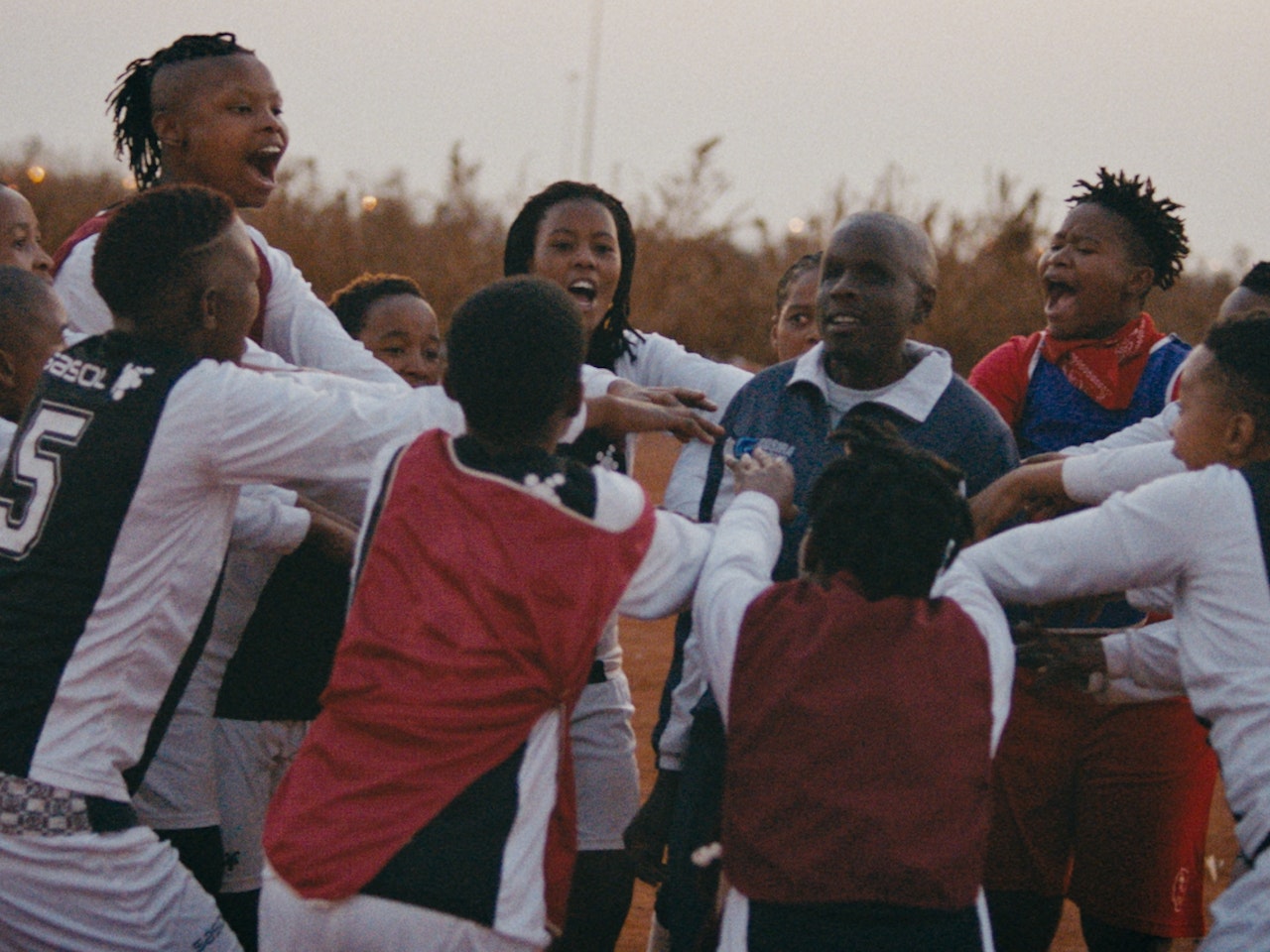 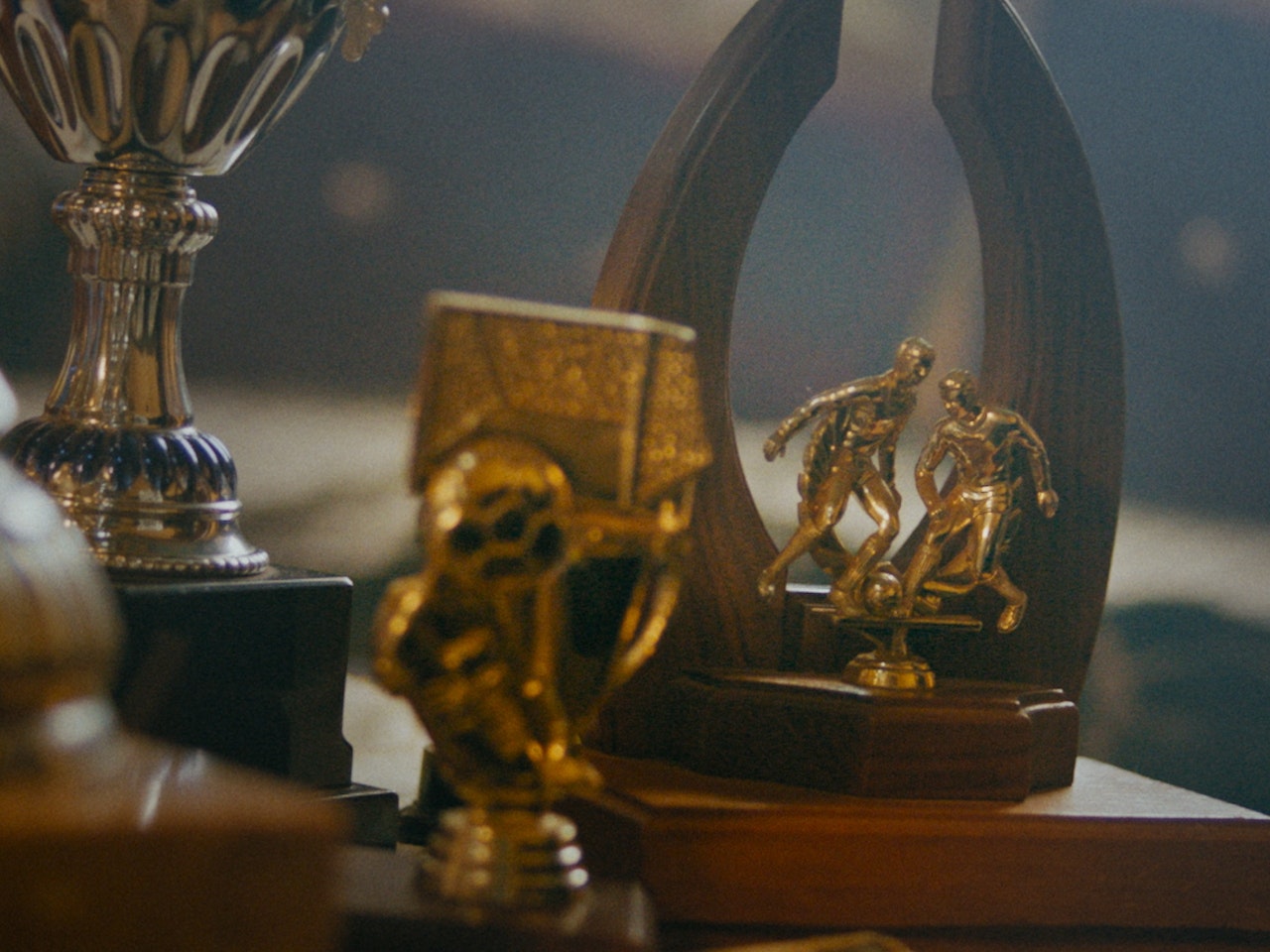 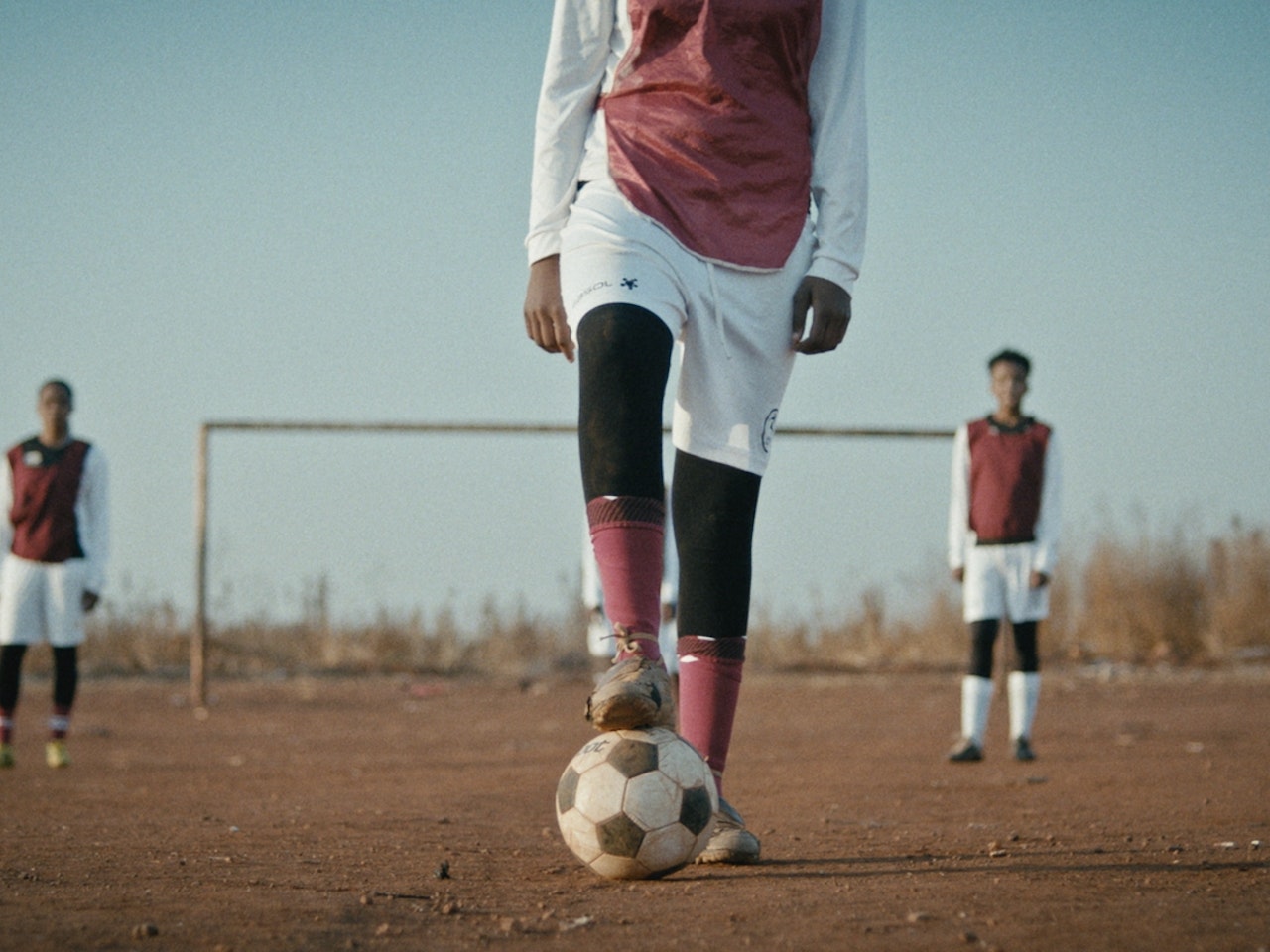 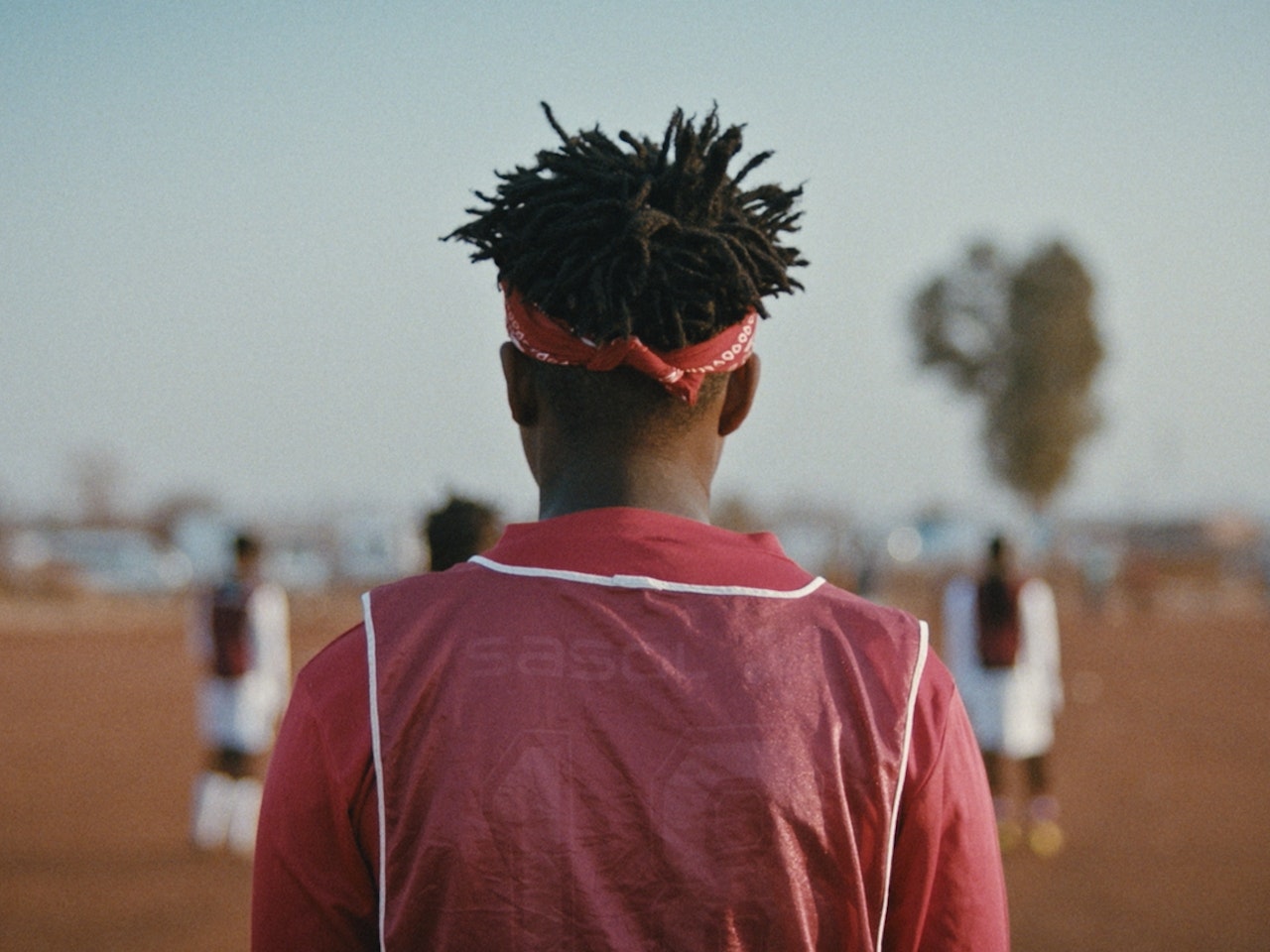 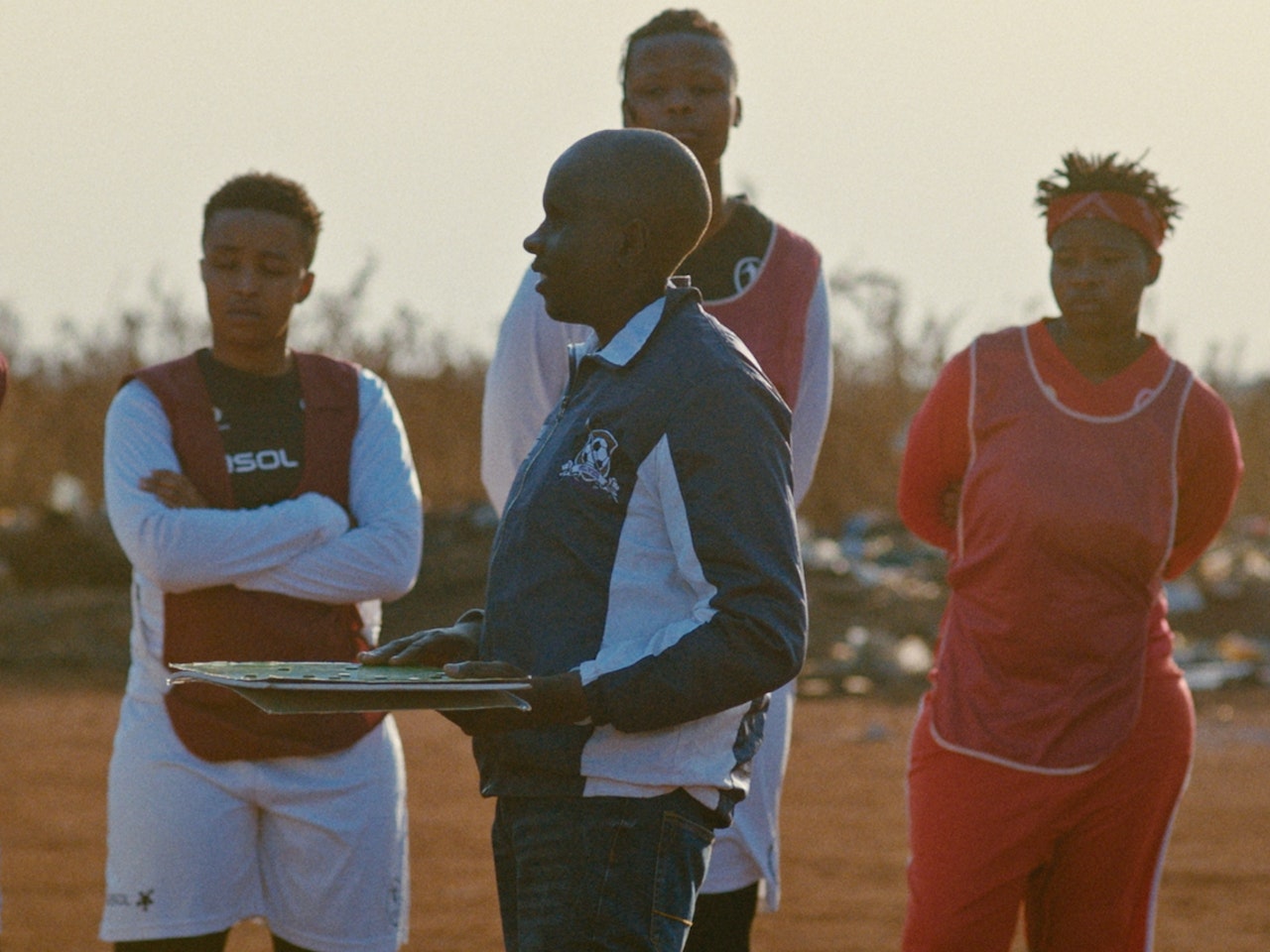 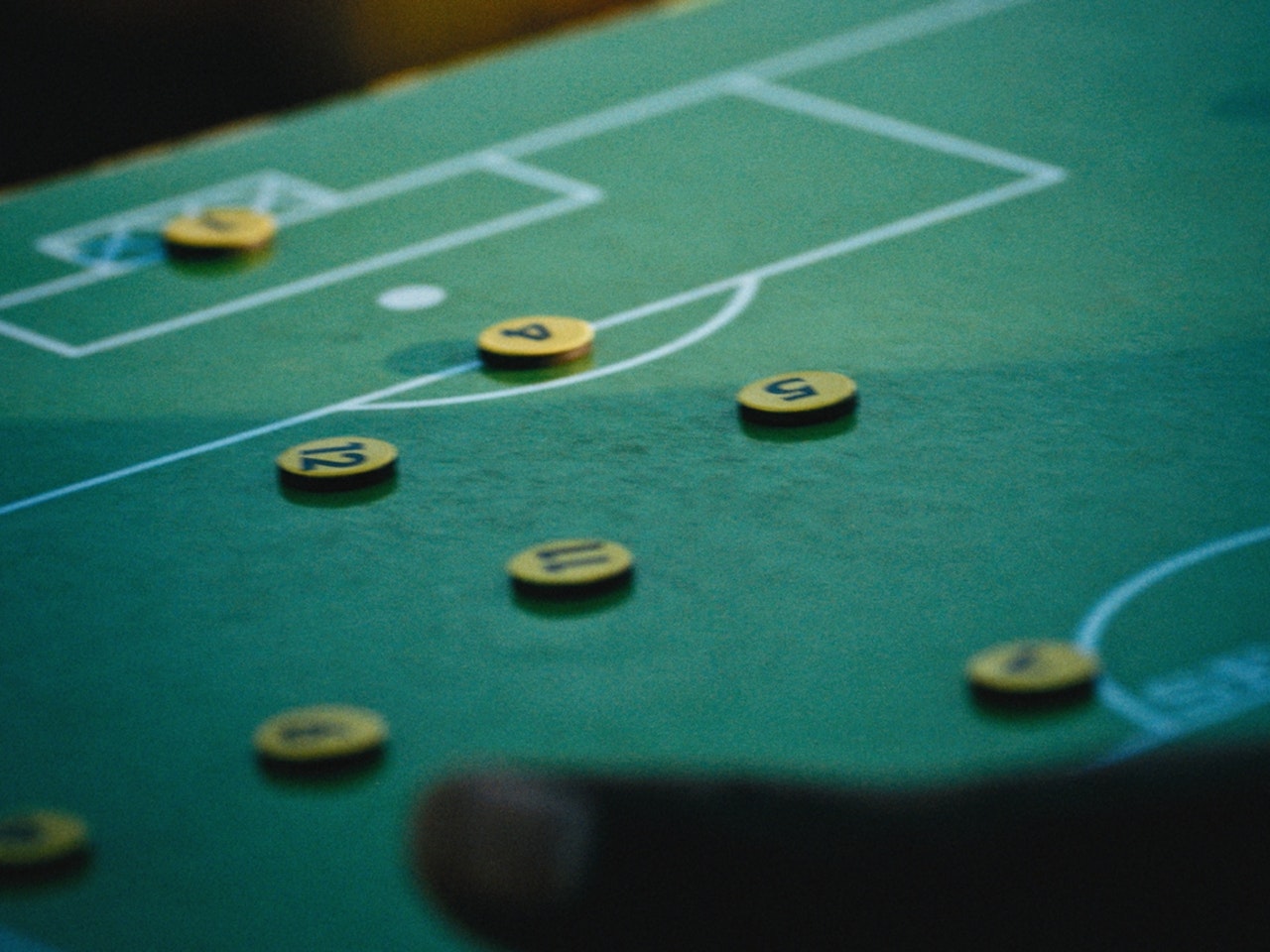 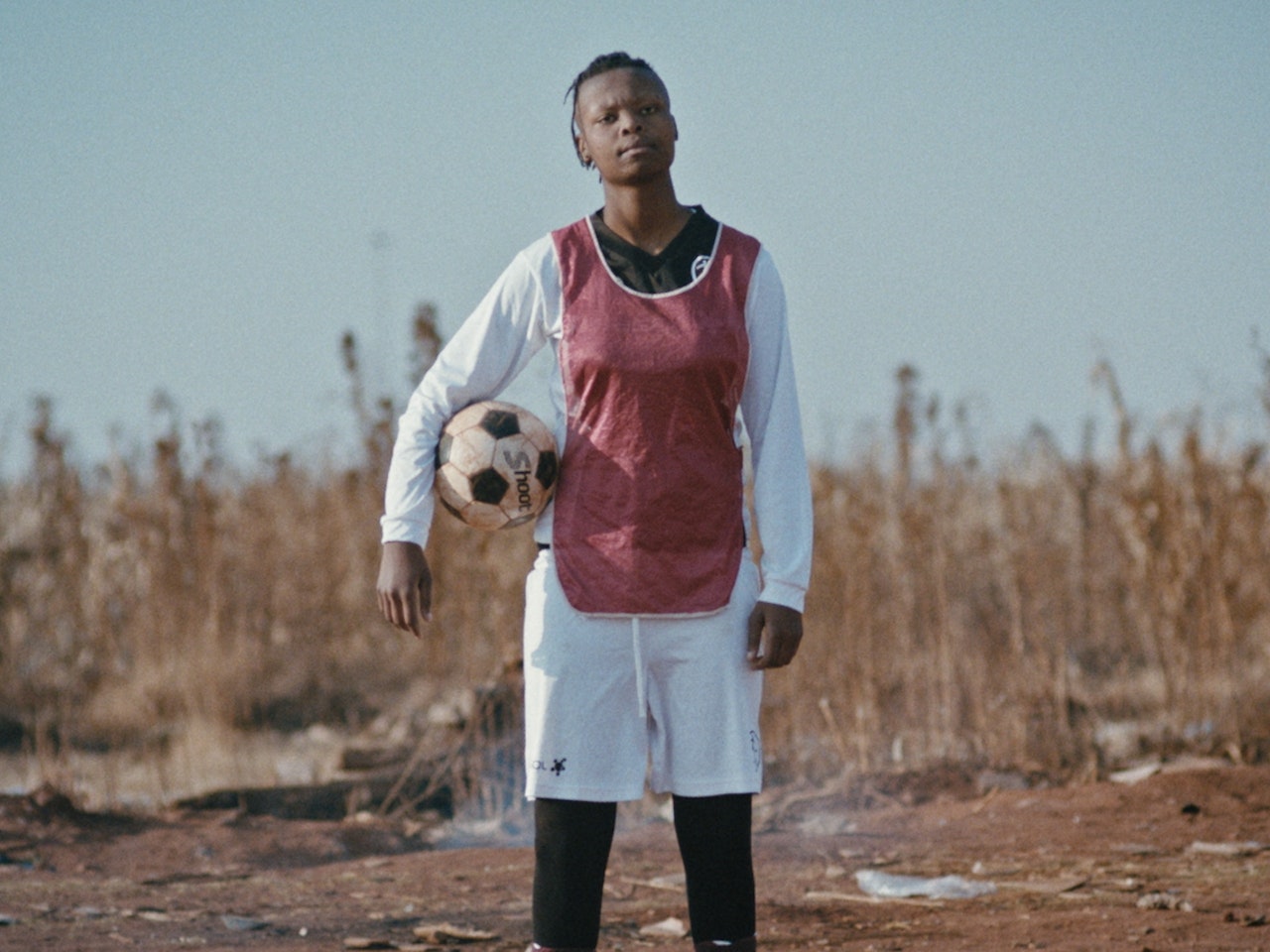 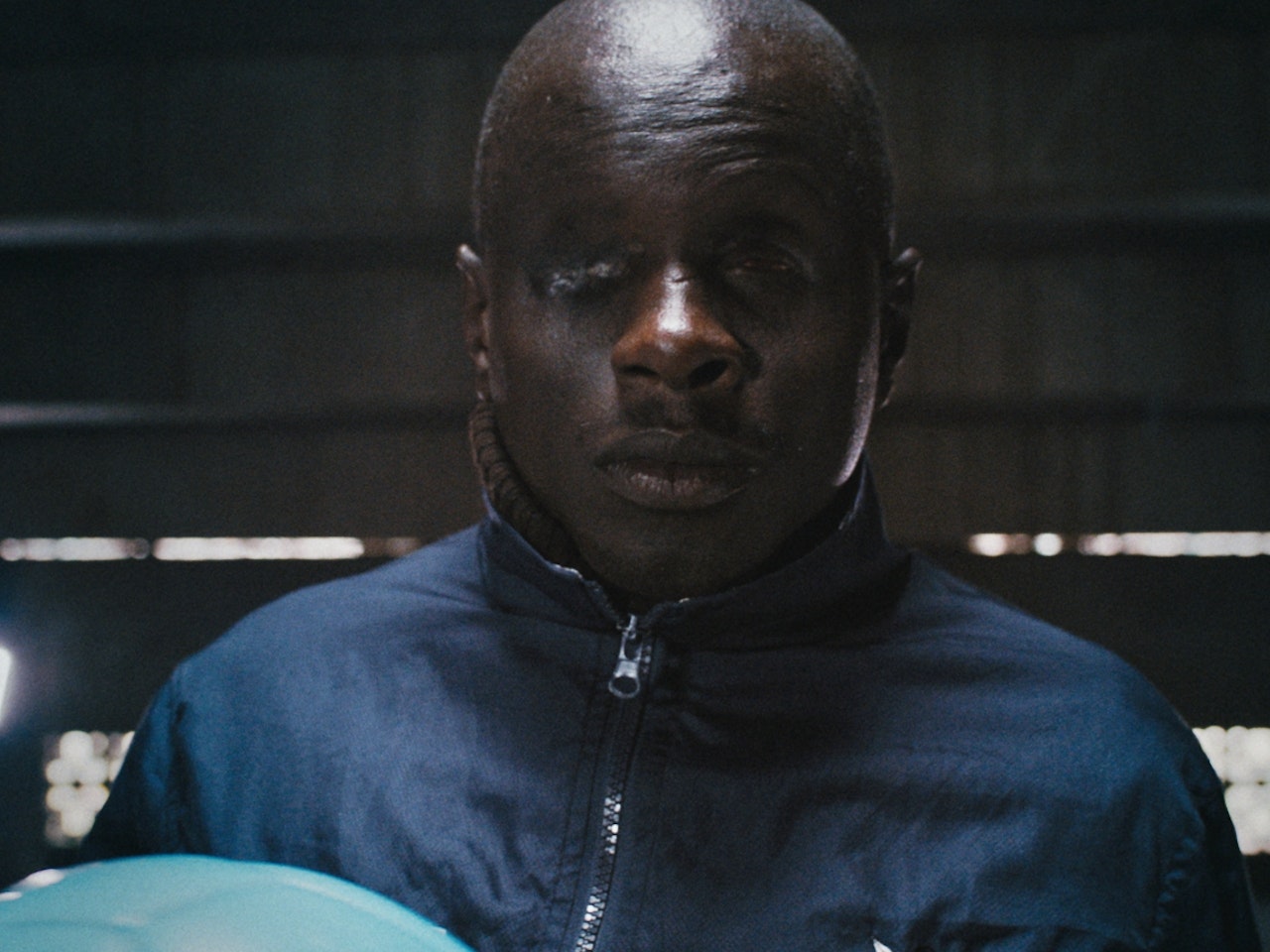 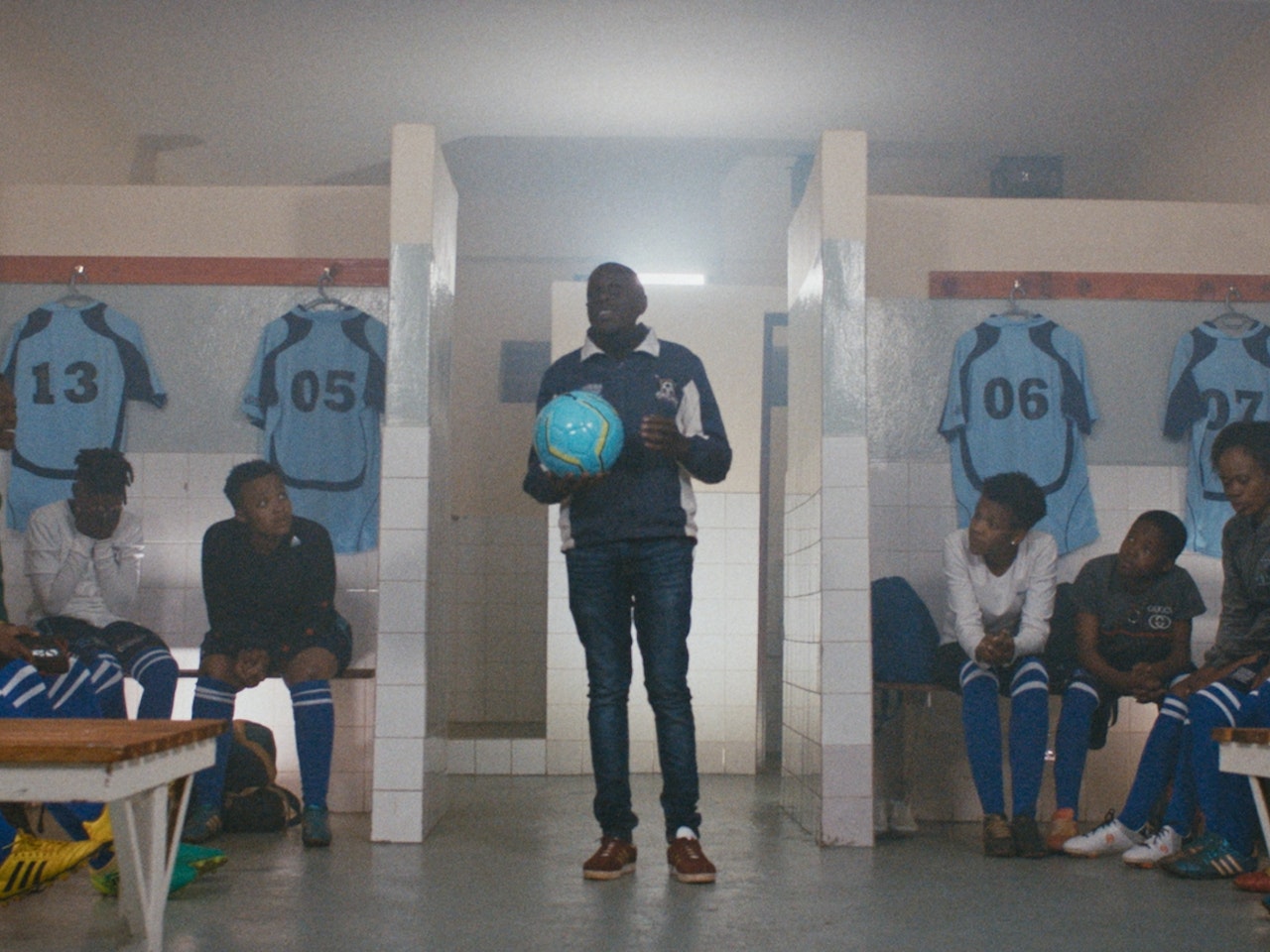 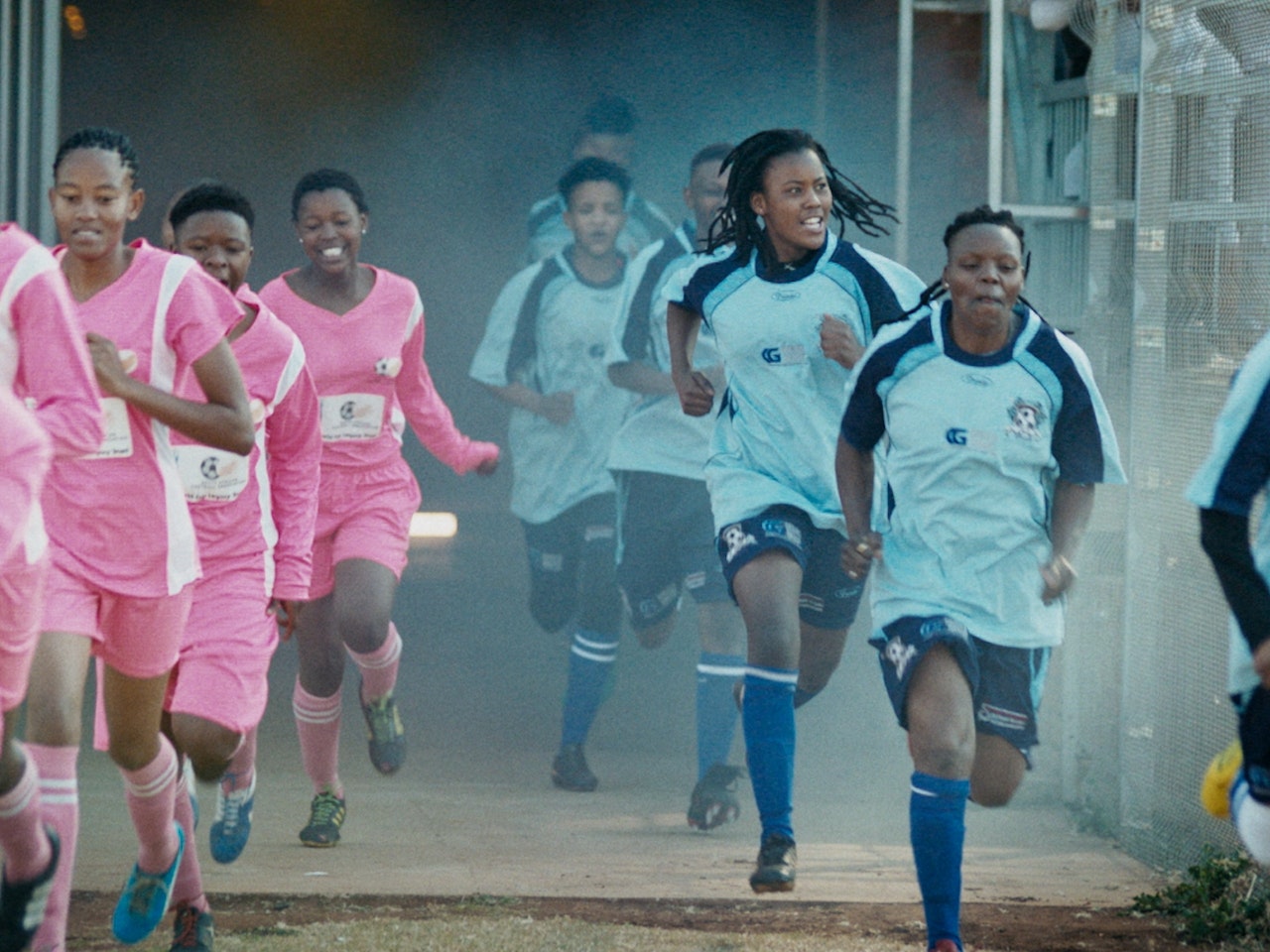 Spoko is the story of Dumisani Ntombela, a young soccer coach who lost his eyesight as a child and against all odds became a soccer coach that led his team, the Silver Spears Ladies Football Club, to the top of the ranks in the Sasol Women’s League in 2017. A touching and heartfelt story of determination and passion.